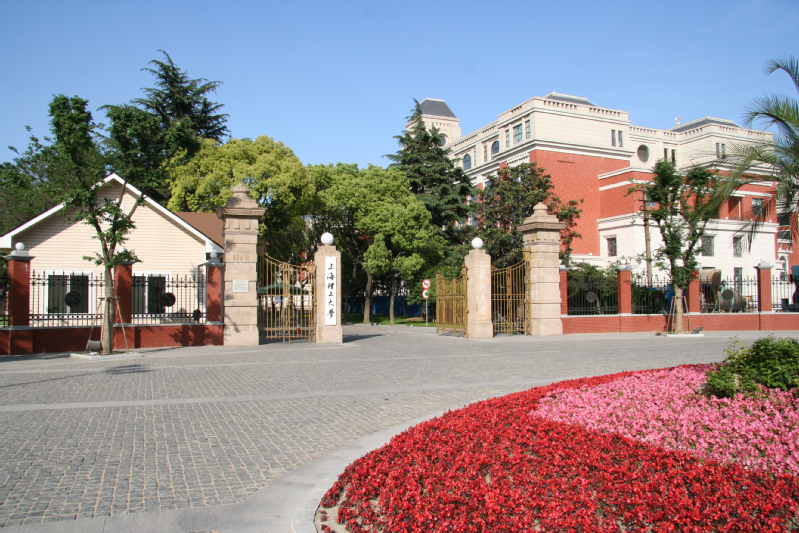 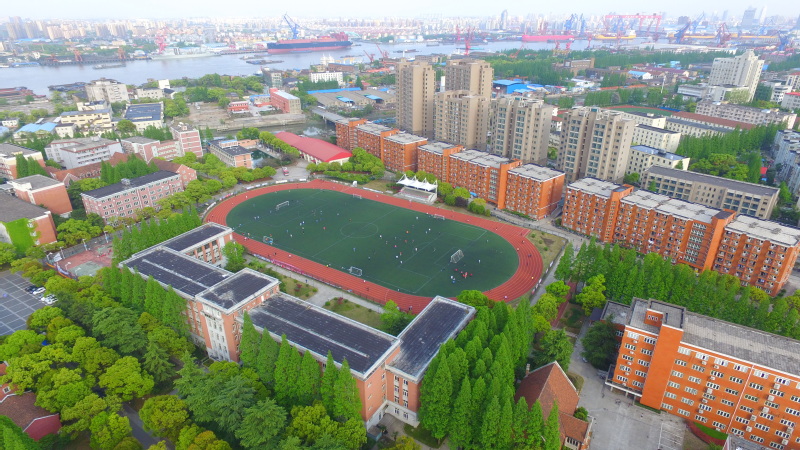 USST now has 18 colleges or schools, one teaching faculties; among them, there are 30 research institutes, 12 research centers and 3 research associations.  The total number of full-time students is 22600, including 17000 undergraduates, 5600 candidates for Master Degrees and Doctor Degree. In order to meet the need of developing economy and serving the society, USST has continuously adjusted and reconstructed its majors and disciplines, which now cover six main disciplines( engineering, science, economics, management, literature and law), 59 undergraduate programs.  There are 35 PhD programs, three post-doctorate programs, 108 master-degree programs, and one MBA (Master of Business Administration) program. 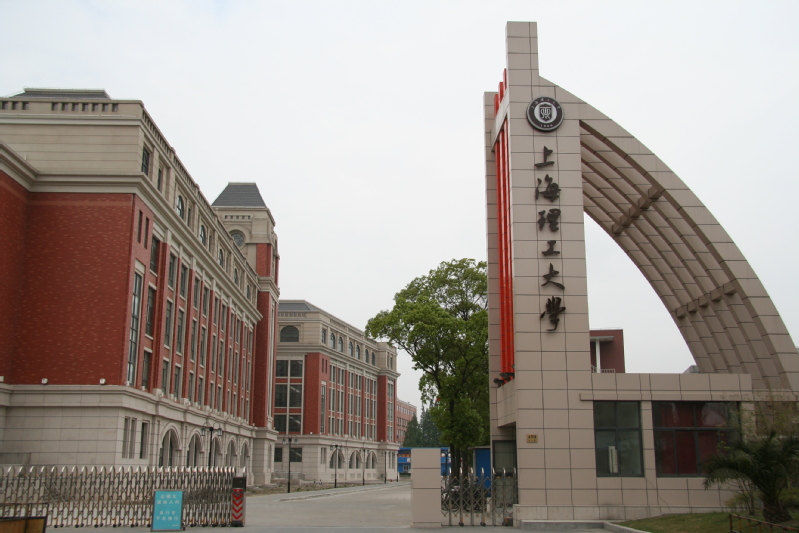 USST National Science Park has been named, by Shanghai Economic Commission, as “Shanghai Creative Industry Concentration Zone”, which has gathered a number of advanced manufacturing-oriented R & D institutions and enterprises and has served as a platform combining production, learning and research together.

USST has accepted the challenge of developing its undergraduate and graduate programs and is adopting international standards. It has established formal collaborations with more than 80 universities in America, Britain, Germany, Canada, Japan, Australia and other countries throughout the world. Two international joint programs– the Sino-British College and Sino-German College, include resident foreign faculty with whom Chinese and international students study.

Looking ahead, USST is on its way to becoming a top-ranked university in science and technology not only nationally, but worldwide. The USST of tomorrow will move forward on its mission of being “based in Shanghai, facing the world, educating students, and serving society”. The university will train students pursuing applied degrees in management, technology, and engineering emphasizing international vision and innovative capability. In accordance with the demands of national economic development policy, the USST of tomorrow will go forward with programs in printing & publishing, medical instrument engineering and advanced manufacturing technology. 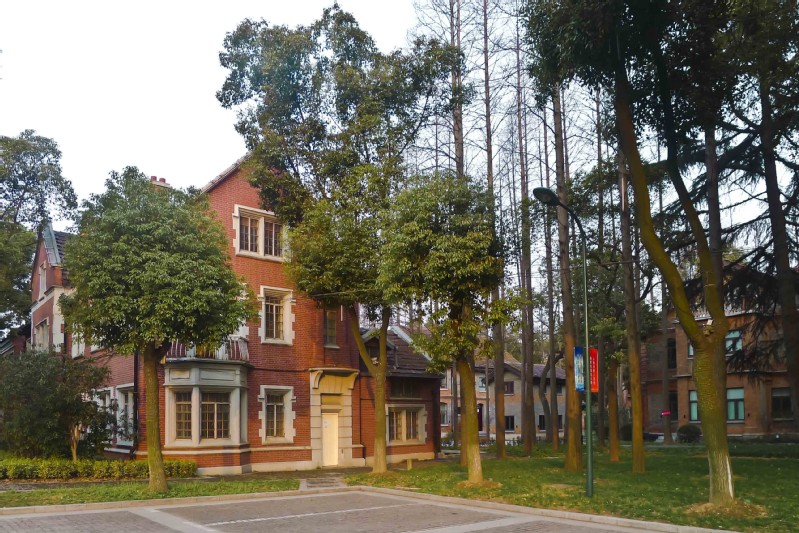 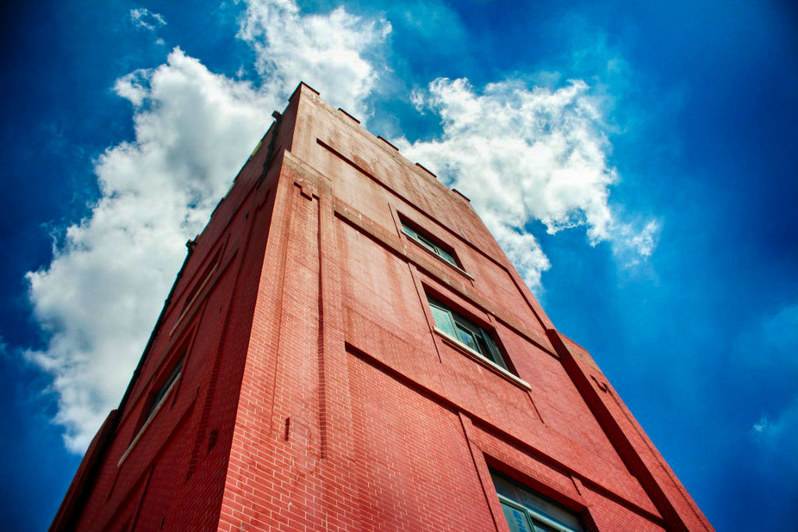 Along the fabulous golden coastline of Shanghai, USST has experienced ups and downs for 114 years. Tomorrow, she will open her arms and embrace a wider world.