Professor Akira Fujishima has Joined USST as a Full-timer

Professor Akira Fujishima has Joined USST as a Full-timer

On August 30th, USST held the appointment ceremony for Professor Akira Fujishima, foreign academician of Chinese Academy of Engineering（CAE）and his team. Present at the ceremony were Wu Jianyong, Secretary of Party Committee of USST, President Ding Xiaodong, Vice President Cai Yonglian and other heads from Personnel Department，Office of Planning，School of Materials and Chemistry. Vice President Cai presided over the ceremony. 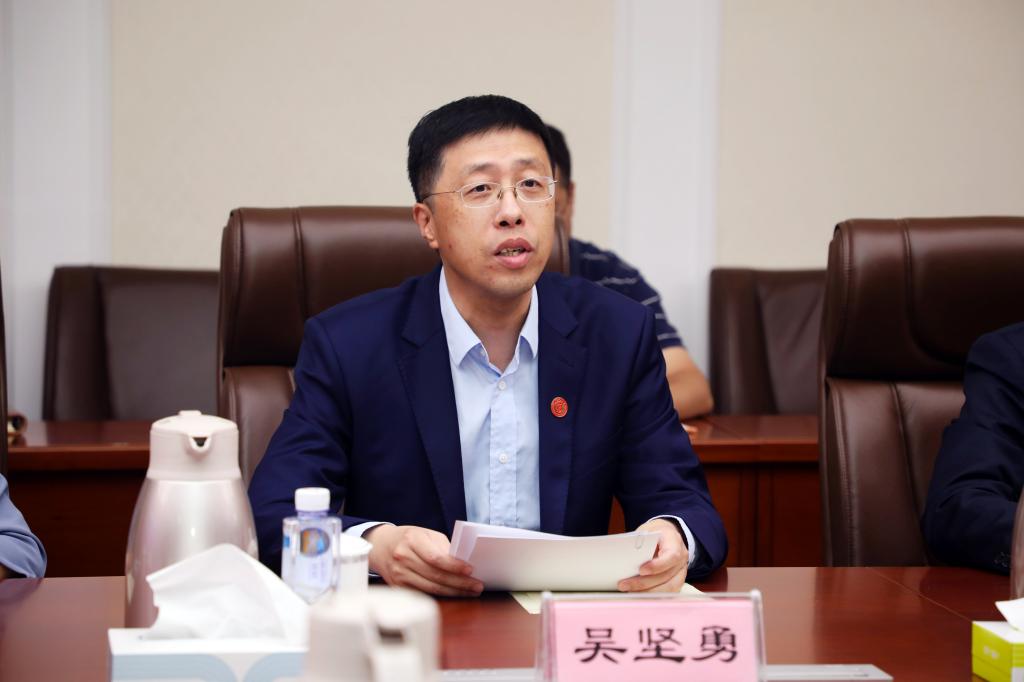 Wu Jianyong, Secretary of Party Committee of USST, delivered a speech at the ceremony

Ding introduced to the team led by academician Fujishima Akira the current situation of Shanghai colleges and universities, and the status and characteristics of USST. He also introduced the layout, features and construction of disciplines, and the development and current situation of the discipline of Chemistry Science and Materials Science. He pointed out that to ensure the team’s development and establish the research platforms, USST plans to build an international research institute that engages in opto-electronic materials and Photocatalytic aspects based on the newly-built School of Materials and Chemistry. 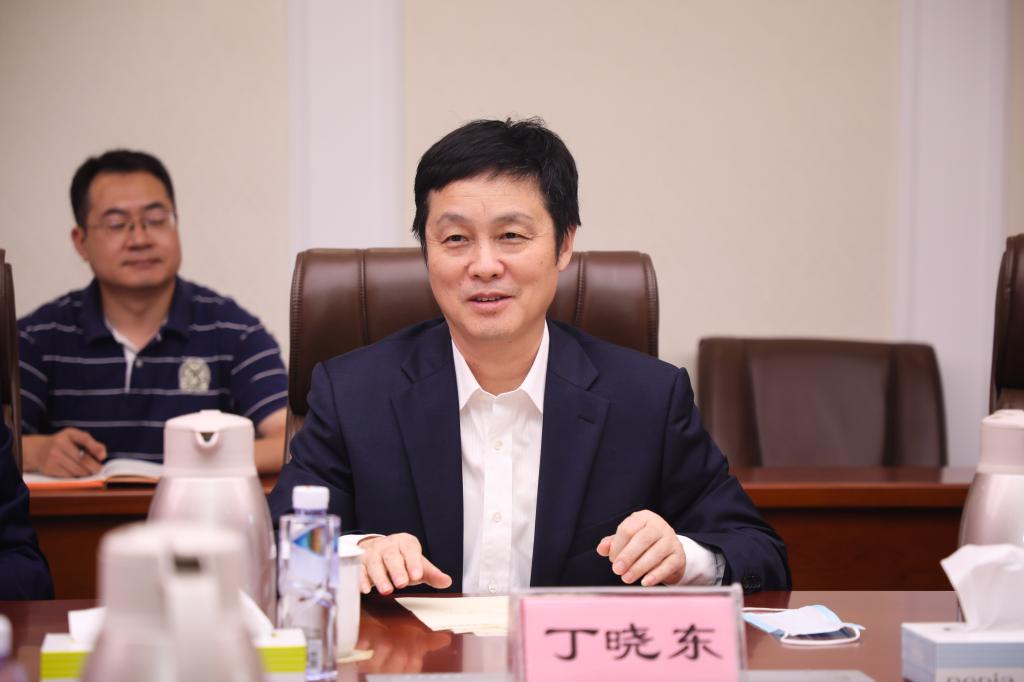 President Ding Xiaodong delivered a speech at the ceremony

While Academician Akira Fujishima was delivering a speech, he was grateful to USST for its acceptance to make his team as a part of USST. With a long history and outstanding disciplinary features, USST has laid solid foundation for some research areas. He would acquaint himself and other members with USST and make more achievements in Photocatalytic area to push ahead the industrial development, making positive contributions to school’s development. 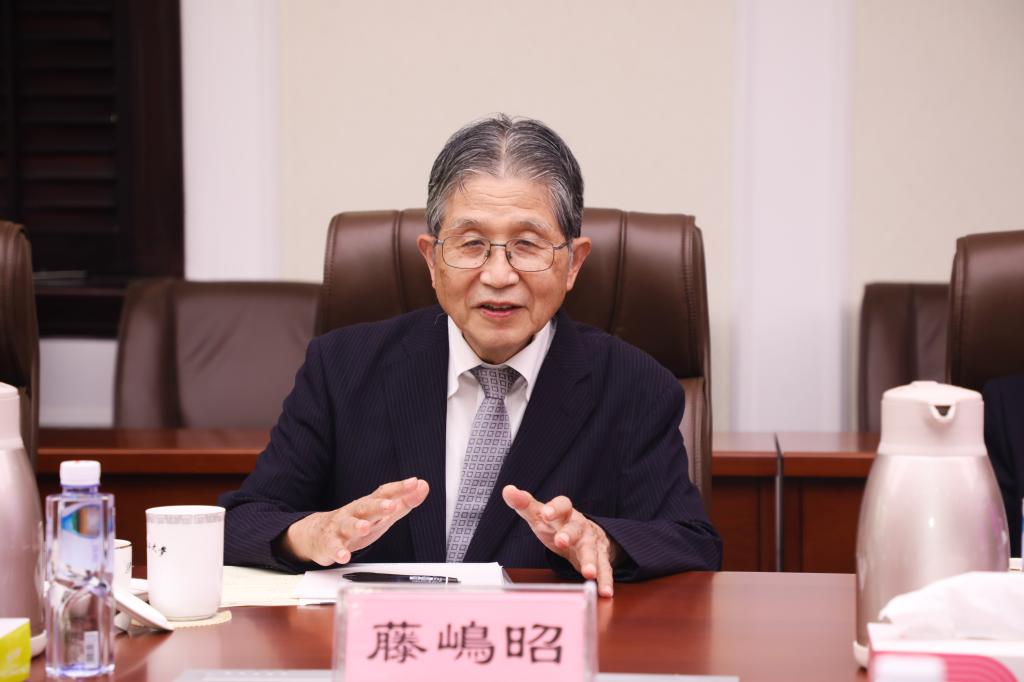 Academician Akira Fujishima  delivered a speech at the ceremony

The Work Agreement was signed between Zhu Jianmin，director of Personnel Department, and Akira Fujishima along with his team members. At the ending of ceremony, both sides carried out frontier academic exchange and discussion. 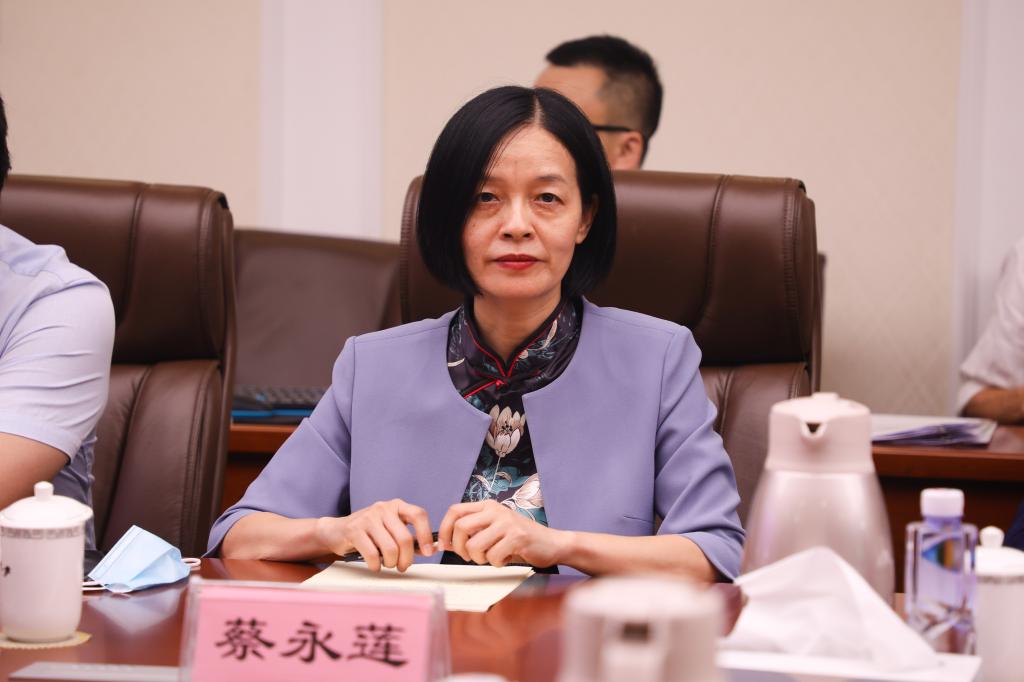 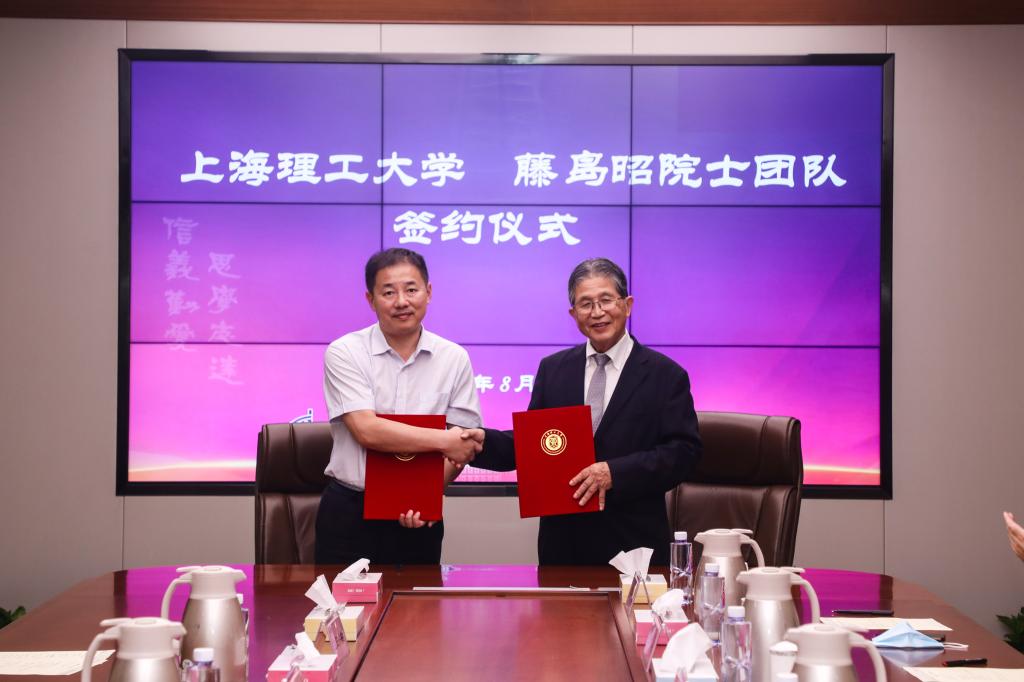 Born on March 10, 1942, Professor Akira Fujishima is a Japanese chemist and president of Tokyo University of Science. He is known for significant contributions to the discovery and research of photocatalytic and superhydrophilic properties of titanium dioxide (TiO2), which is also known as the Honda-Fujishima effect. In 2021, he joined USST, China as a full-timer.

In 1967 while working on his Ph.D. under the supervision of Professor Kenichi Honda, he discovered the phenomenon of photocatalytic water decomposition (water photolysis) when he exposed a titanium dioxide electrode to strong light, later called the Honda-Fujishima effect. The discovery of self-cleaning properties of titanium dioxide by the group under his supervision initiated a revolution in the ceramic, glass, and other industries.

In 2002 he was research supervisor for the development of advanced nanostructured materials for energy conversion and storage at the Japan Science and Technology Agency (JST). In 2003 he became president of the Electrochemical Society of Japan. and chairman of the Kanagawa Academy of Science and Technology. In 2010, Fujishima became the ninth president of Tokyo University of Science.

Akira Fujishima has been the recipient of many prestigious awards and honors.

In 1983 he was awarded the Asahi Prize from the Asahi Shimbun. He received the Award for Research Excellence from the Electrochemical Society of Japan in 1987.

In 1998 he received the Inoue Harushige Award for technical innovation from the Research Development Corporation of Japan and the Innovations in Real Materials Award.

In 2003 he was the recipient of the Heinz Gerischer Award of the European Section of The Electrochemical Society and Japan's Medal with Purple Ribbon. The following year he was further recognized in his own country when in 2004 he received both the Japan Prize and the Japan Academy Prize.

In 2006 he received the National Commendation for Invention Award and the Kanagawa Culture Award.

In 2012 he received the Laurea Honoris Causa in chemistry of the environment from the University of Turin.

In 2017 he received the Order of Culture from Japan.