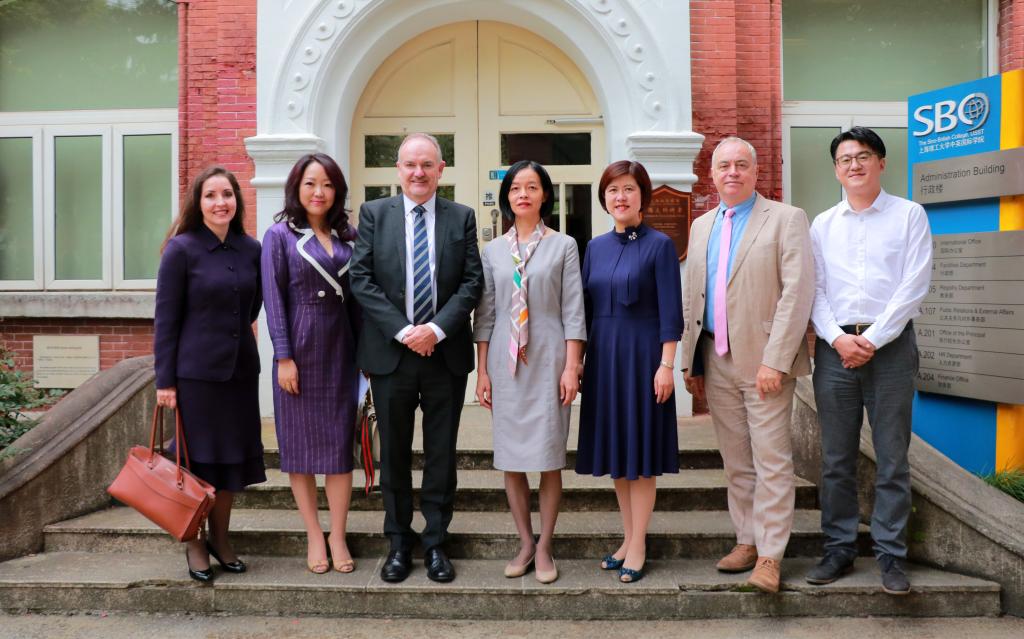 This was the second time that Mark Power had visited Shanghai after April of 2019. Vice President Cai Yonglian extended warm welcomes. She pointed out that USST and Liverpool John Moores University worked together to establish two Cooperative Educational Projects: Electronic Information Science and Technology and Mechanical Manufacturing and Automation. More than 3000 students have been enrolled for two projects in the past 13 years. They caused a high employment rate and a tremendous response in society. In June of this year, both sides signed a new round of collaborative agreement, in hopes of carrying out collaboration in more areas. Mark Power noted that Liverpool John Moores University has established a long collaborative relationship with USST, witnessed the rapid development of SBC, and continued to support all kinds of businesses of schools and colleges. 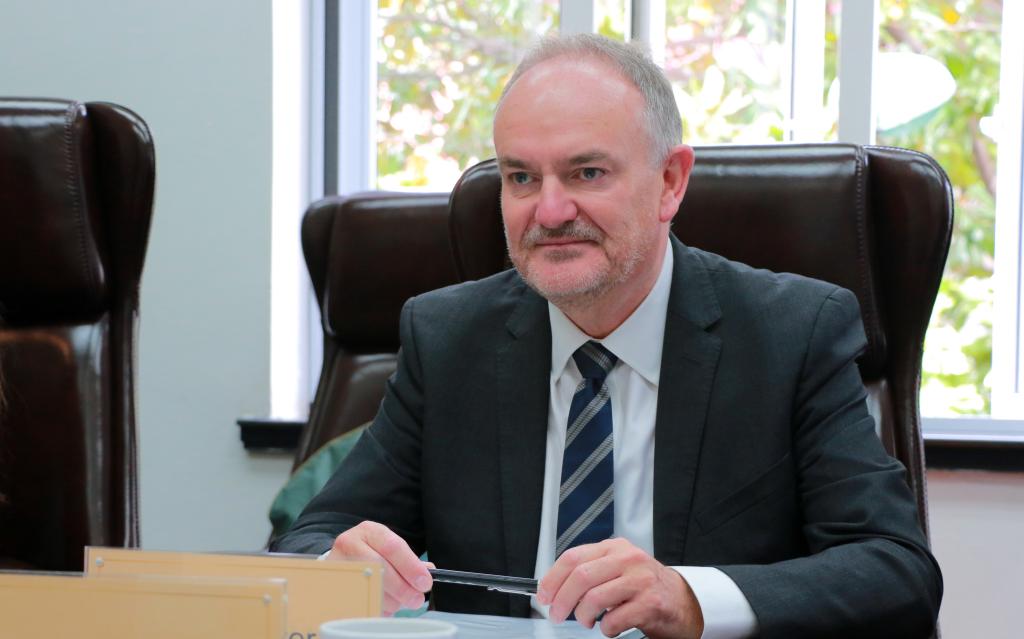 This year’s new round of collaborative agreement between USST and Liverpool John Moores University means that they climbed onto a new stage in talents cultivation, exchange of teachers, academic research and teacher-student summer exchanges, laying a foundation for creating international office environment of higher quality. 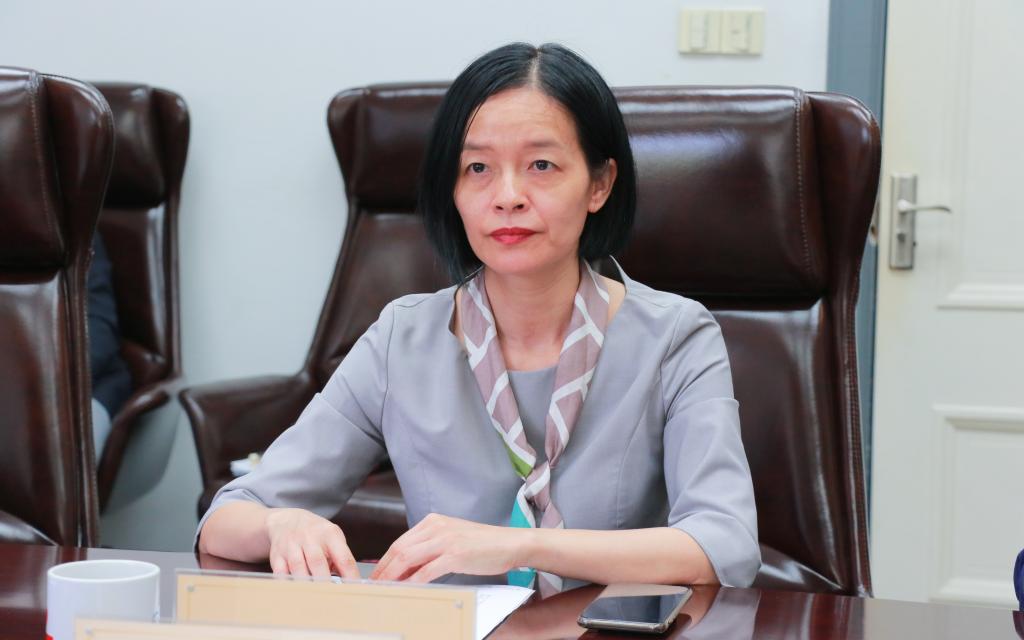 After talks, the delegation led by Mark Power went to British Teahouse and had face-to-face talks with the School of Engineering and Computer of SBC and double-degree science students of grade 2019. Julia Wang gave specific introductions of the latest development, disciplinary advantages, summer exchange programs, and enthusiastically resolved people’s puzzlement.

At last, this visit ended with close talks and group photos between students from Liverpool John Moores University and USST. 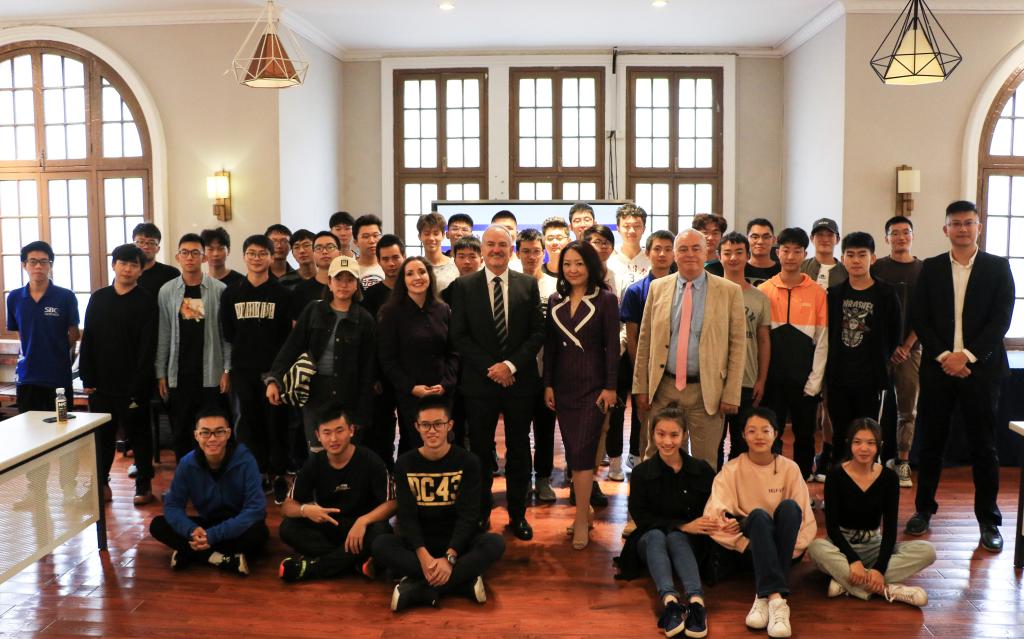