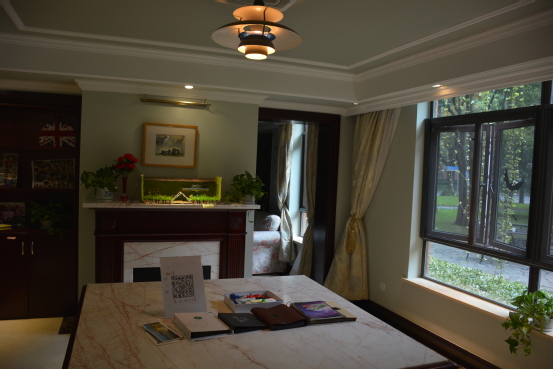 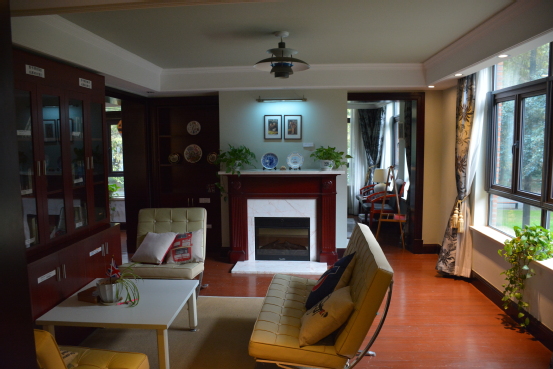 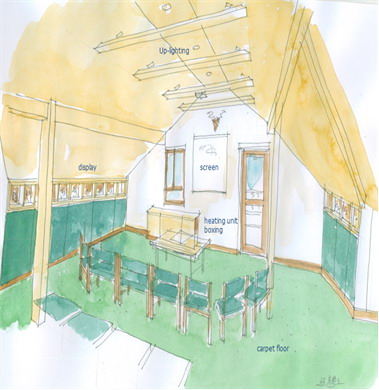 The meeting room locates in the third floor of British Cultural Centre, and available for holding a series of the meetings related to British culture and academic exchange. 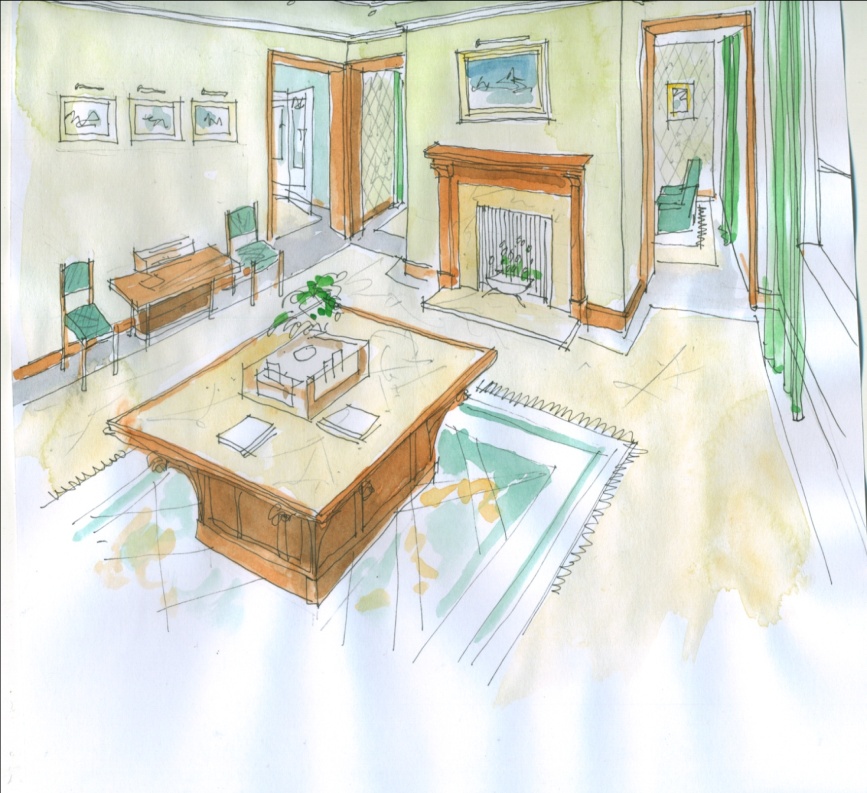 The Hall and Drawing room are typical British style decorated with fireplace and paintings. As the display area of British culture, science and technology, a series of cultural salon will be held in order to give the visitors the opportunity to know the British culture. 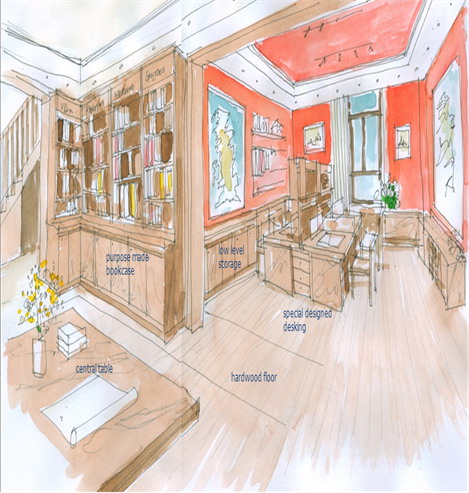 The Library will provide all kinds of original British books and videos for visitors to know the art, science and technology, culture and custom of Britain. 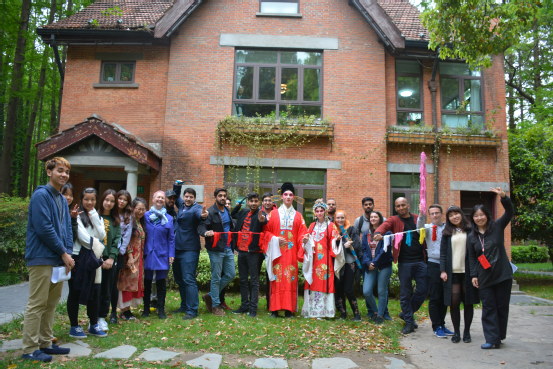 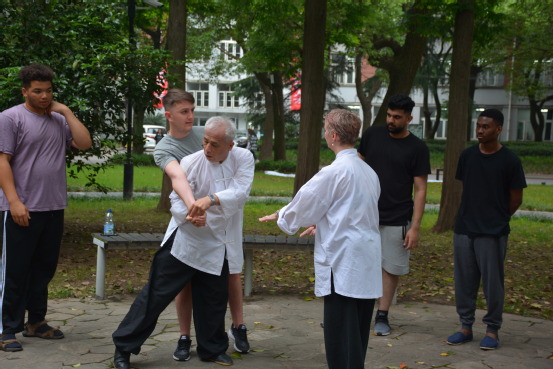 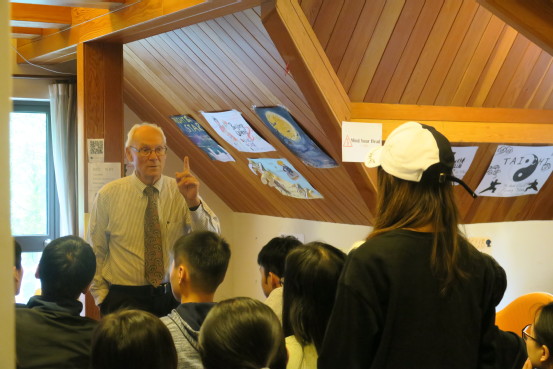 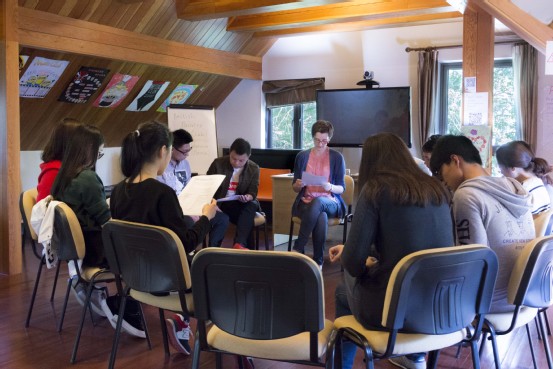