The American Culture Center promotes learning and cultural exchange between China and the United States by supporting programs, exhibits and public events that highlight the contributions of American scholars, musicians, scientists and other people of accomplishment in the arts and sciences.  The American Culture Center supports the University’s developing programs in global education by offering artistic, scholarly and scientific programming and by linking scholars in different areas of the university who share a common interest in research, development, and teaching related to the United States. 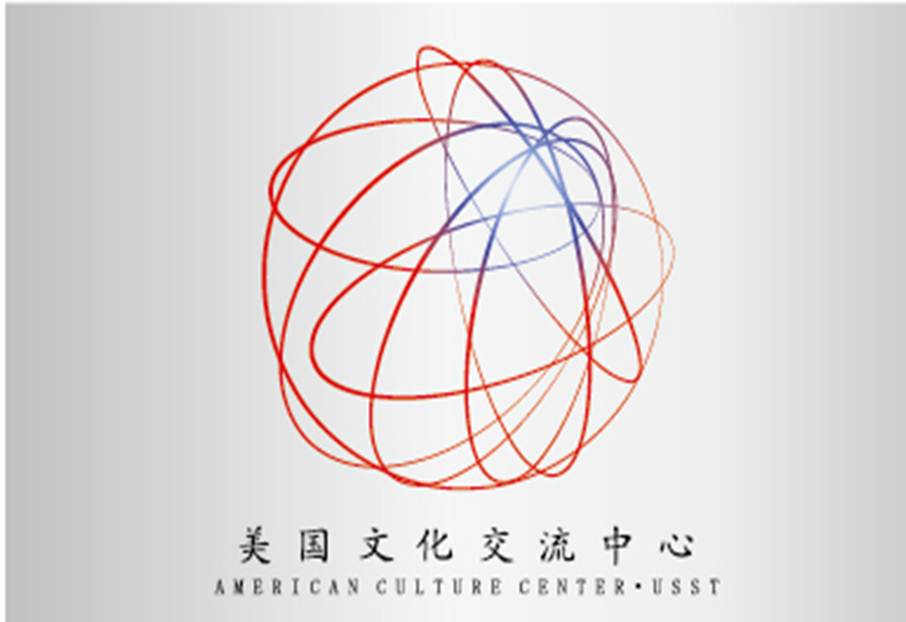 The goal of Center programming is to provide opportunities for learning, conversation and exchange.  Programming falls into three major categories:

·         Public events are sponsored by the Center both in its historic building in the International Cultural Park on the campus of the University of Shanghai for Science & Technology, and in other University and Shanghai locations.  Our programming has included residencies with scholars, musicians and artists, concerts, lectures, art exhibits, workshops, celebrations, and commemorations of annual and traditional events.  In addition, the Center offers a 2-credit course on American Culture.

·         Center-based resources are open to the USST community.  Our building is available for meetings, film screenings, and special events that are related to our central purpose of promoting greater understanding of American culture.   We have meeting rooms, a library, art gallery, kitchen and conference facilities.

·         Student-based activities offer opportunities for hands-on engagement and leadership development.  The Center sponsors a growing student volunteer organization that participates in initiating and maintaining Center projects.  ACC volunteers staff public events, maintain the Center library, assist with publicity and communication, and meet regularly to discuss new programming.  During its first two years, projects that have been initiated and implemented by ACC volunteers include an American film series, a Newsletter, and a daylong public program for Earth Day. 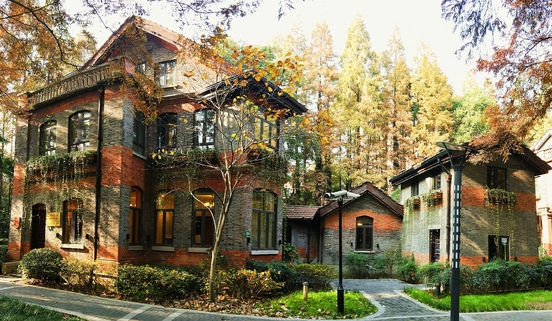 The American Culture Center is located in one of the original USST buildings, a historic three-story house in the heart of the campus.  Designed by Chicago architect Henry Killam Murphy around 1914 and renovated for its present use in 2010, the house features original woodwork and is an outstanding example of the American mid-western neo-gothic style popular in the late 19th and early 20th centuries.  The building is on China’s list of designated examples of “Heritage Architecture.”  Following the building renovation, American architect and designer Andrew Sigfrids selected American-style furnishings and décor. Our first floor includes a livingroom, diningroom and parlor, where students and faculty hold receptions, dinners, or meet informally for coffee and conversation.  An attached building includes a full American kitchen and small eating room.  Our second floor includes a lecture hall with projection facilities and a small stage.  In addition, we have an art gallery with changing exhibits and a library with English language books, magazines and DVDs available for free loan. Our third floor, which will be fully functional beginning in the fall, 2012, includes a conference center with facilities for interactive video-conferencing.

Center staff include a full-time Director, Jennifer Tarlin (Jennifer.tarlin@usst.edu.cn) an Assistant Director, Zhang Qian,  and a house-keeper, Mrs Wang.  Center volunteers assist with special events and ongoing programming.  The American Culture Center is part of the University of Shanghai for Science & Technology International Cultural Park.  In addition, the Center partners with the University of North Dakota in a project that links a network of American Culture Centers throughout China. The American Culture Center is open Monday through Friday from 8am to 5pm and on week-ends and evenings for special events. 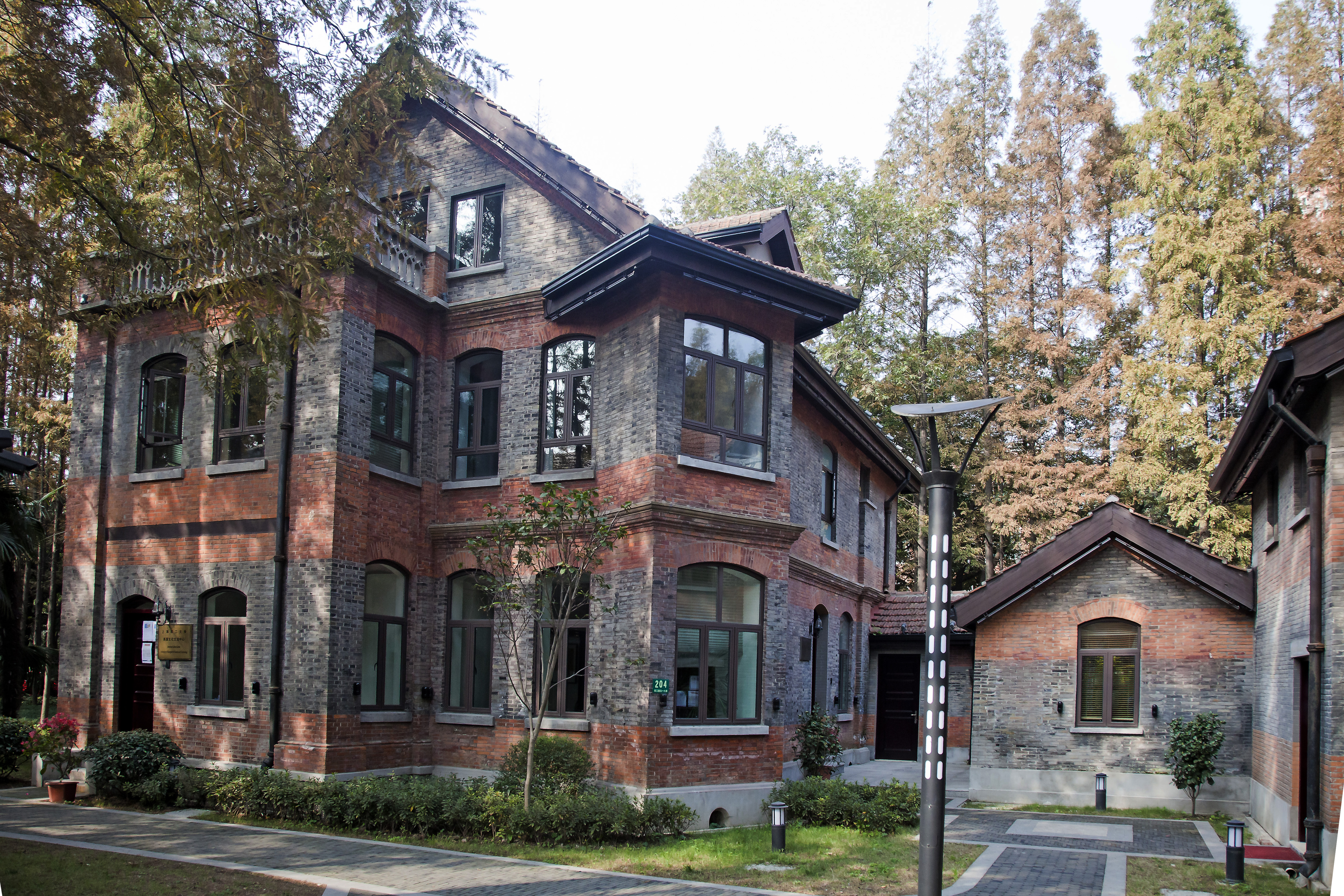 The American Culture Center building is a 3-story historic house in the middle of the University of Shanghai campus designed in 1914 by American Architect Henry Killam Murphy. 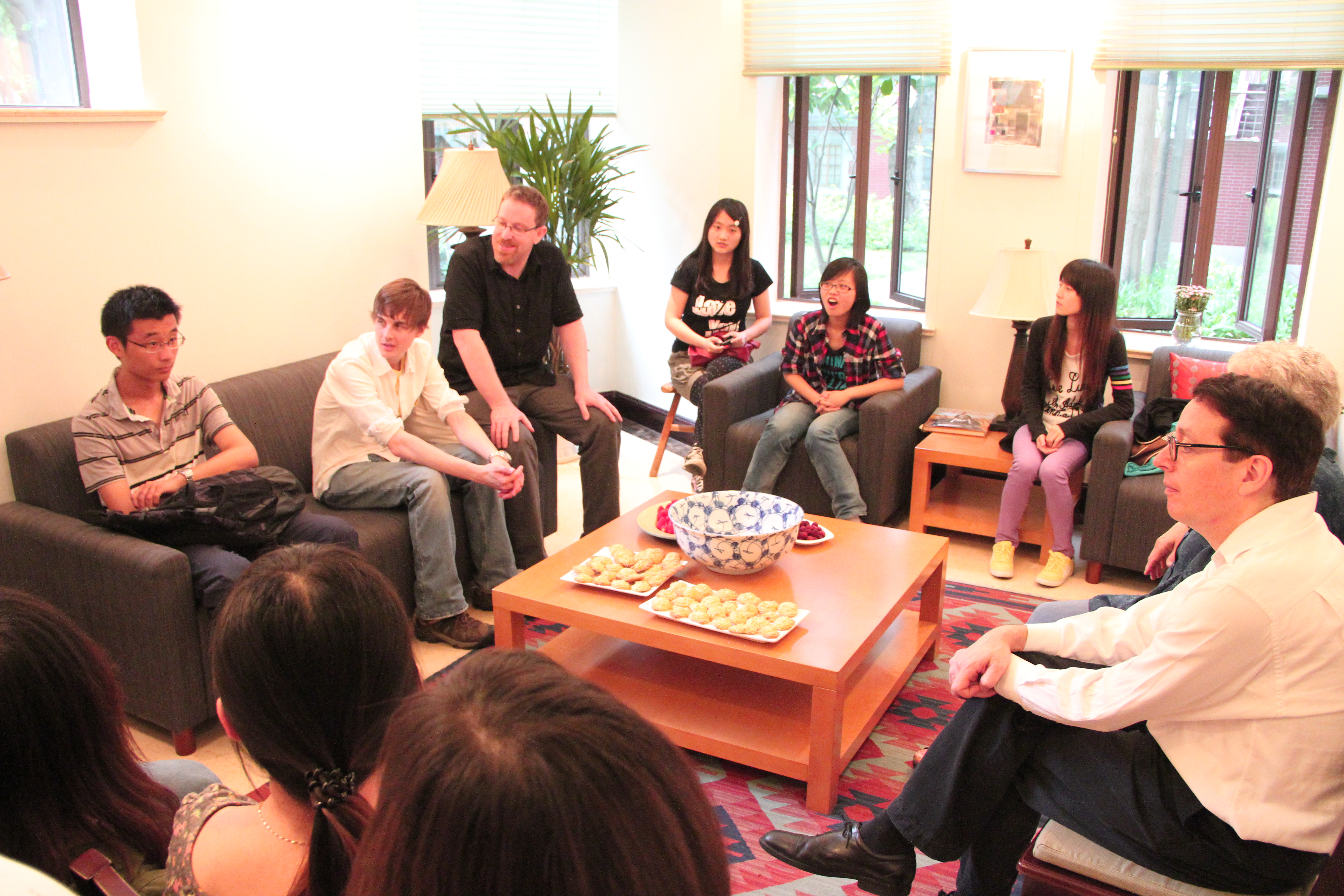 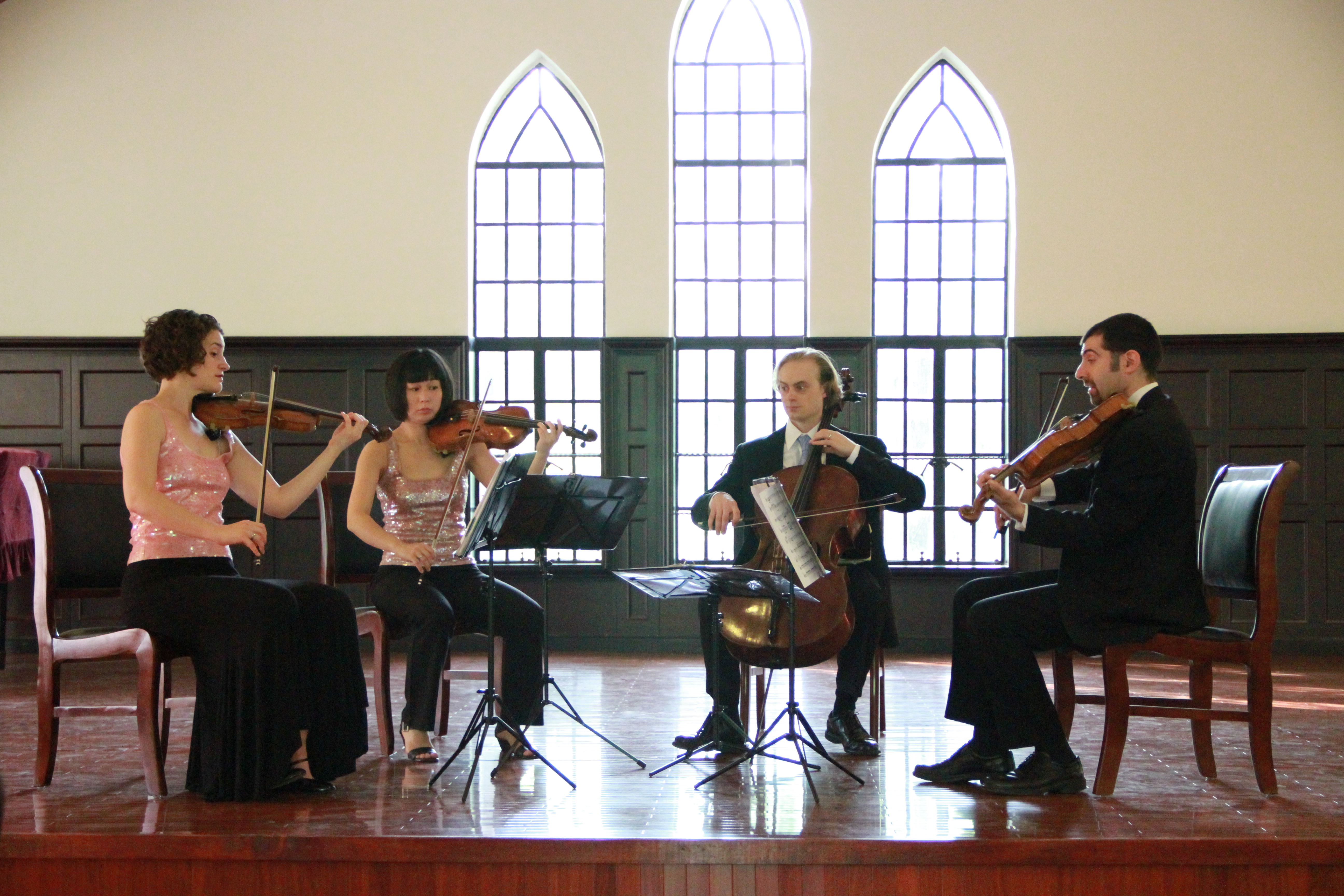 Later that month, the Chiara String Quartet completed a week-long residency at the American Culture Center including a public performance in the USST’s Music Performance Hall.