The autumn is high and the west wind is again brushing the chrysanthemum. To celebrate the 10th anniversary of the establishment of Hujiang International Cultural Park, the opening ceremony themed "Pursuing Excellence in Inclusion, From Hujiang to the World" was held at the Nordic & Baltic Cultural Exchange Center in the afternoon of October 29. The ceremony was attended by Li Weiping, Secretary General of Shanghai Education International Exchange Association, Sun Yuedong, Deputy Secretary of the Party Committee of USST, directors of functional departments and colleges, representatives of teachers and students, and other alumni representatives. The opening ceremony was hosted by Vice President Cai Yonglian.

Cai Yonglian first reviewed the development history of Hujiang International Cultural Park, and pointed out that over the past ten years, the cultural park has continued to enhance the connotation of internationalization of USST's education in multiple dimensions, such as international cultural immersion experience, in-depth study and exchange in overseas universities, and construction of professional quality of global talents, which has enhanced the social influence and international popularity of USST.

Then Li Weiping delivered a congratulatory speech, in which he highly praised USST for its fruitful achievements in international exchange and its great investment in the cultivation of international high-quality talents, which "resonates" with the construction of Shanghai as an international city.

Sun Yuedong pointed out that Hujiang International Cultural Park was an important carrier for the internationalization of education in USST, and hoped that the cultural park could continue to play its own advantages and characteristics in the new era, integrate internal and external resources, gather global wisdom, cultivate more engineering innovative talents with national sentiment and global vision, and strive to build a new landmark of international cultural exchange in Shanghai.

“Ten Years of Spring and Autumn, Ten Years of Fruitfulness”. “The Pursuit of Excellence in Inclusion, from Hujiang to the World”. The Hujiang International Cultural Park strives to play an important role in Chinese and foreign humanities exchanges. The tide of Hujiang is surging, and we will set off again in the next decade. With the "Two Big Picture" in mind, Hujiang International Cultural Park will continue to bring its advantages and characteristics into full play and open up a new dimension of education to the outside world on the new starting point of achieving the second century goal. 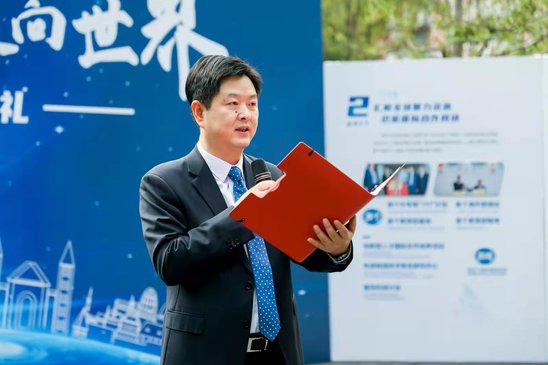 Sun Yuedong delivered a speech and announced the opening ceremony 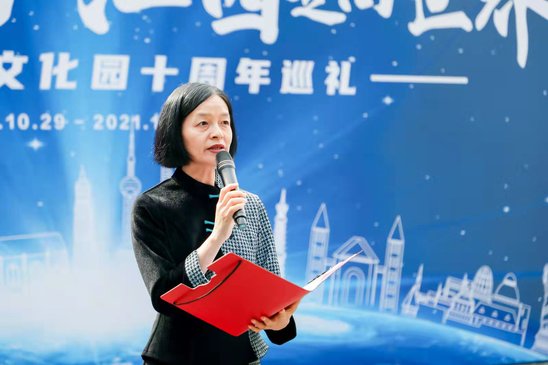 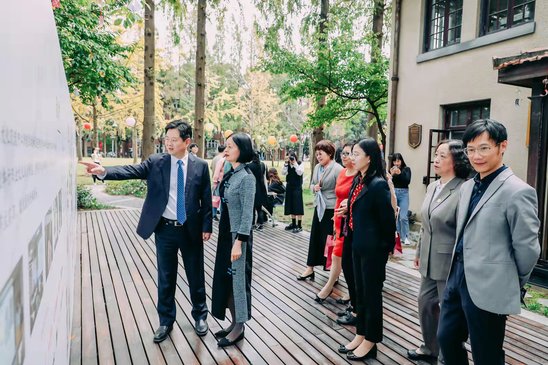 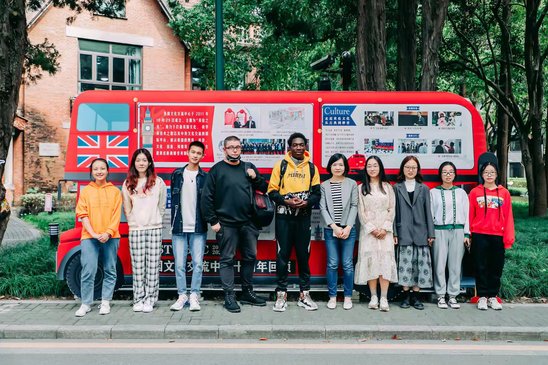 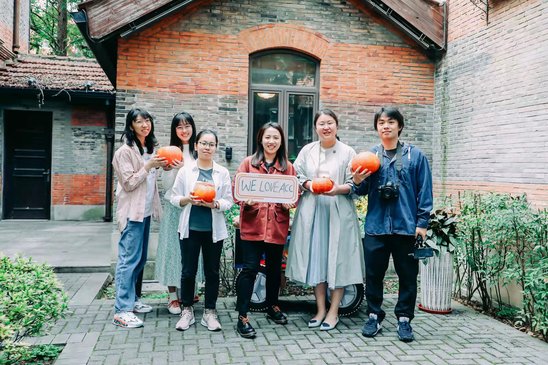 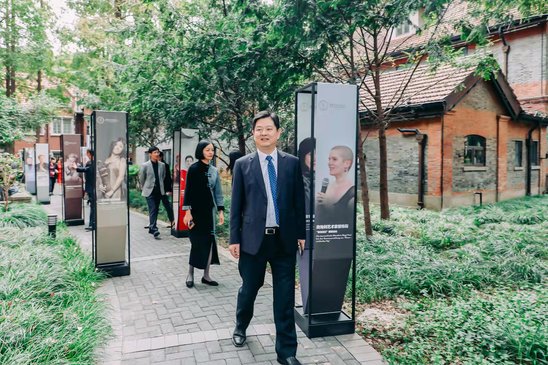 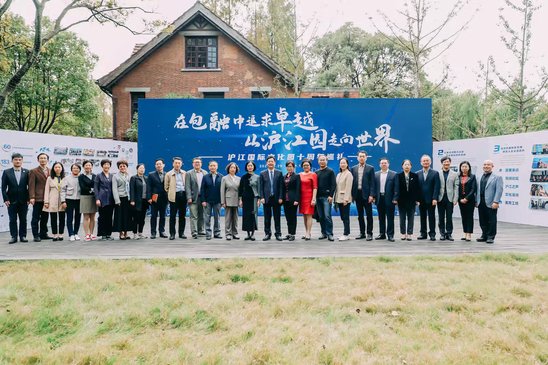