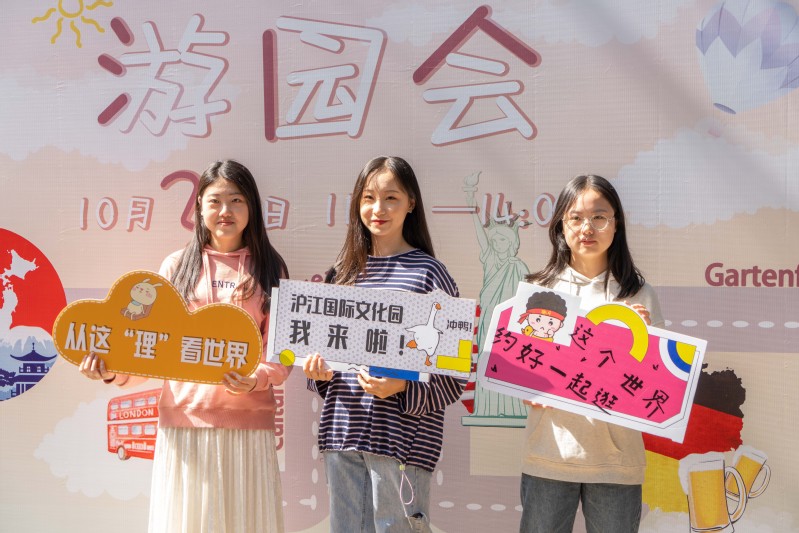 arly at 10:30am, students have gathered on the site of the garden party. They got a visiting card first at the starting point and then decided their own route to different cultural centers where they could participate in various games and answer some questions. 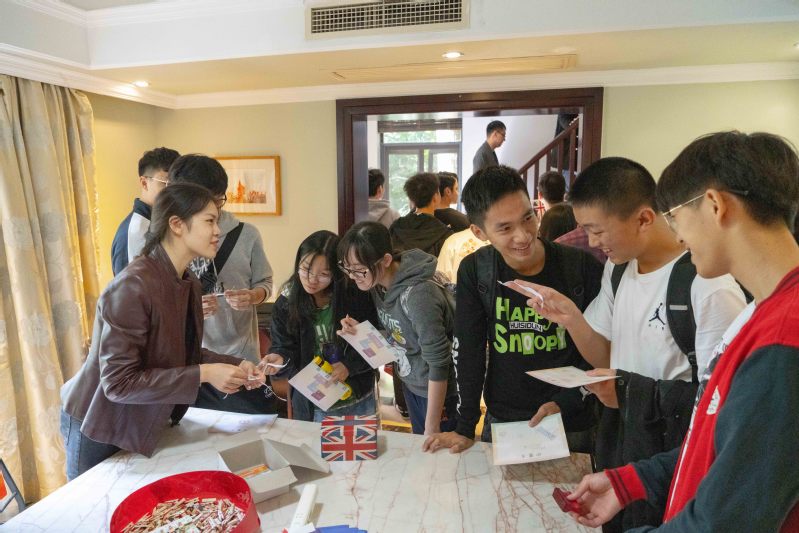 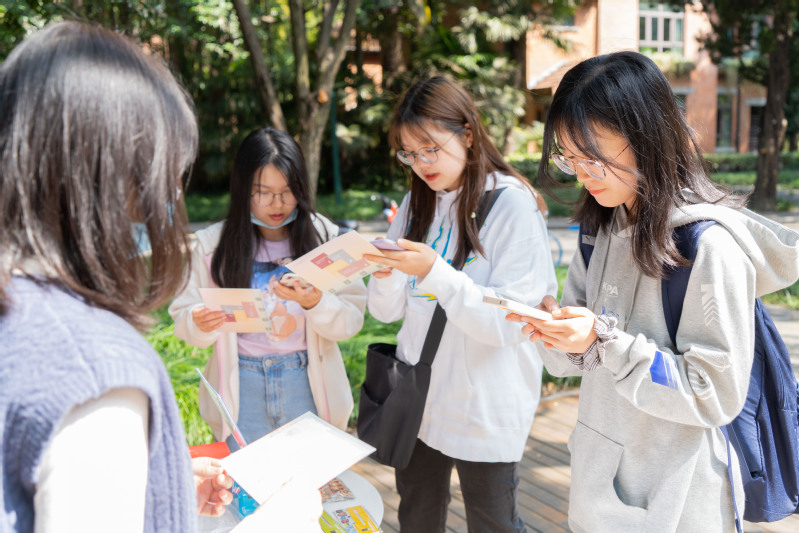 ver since the opening ceremony of Hujiang International Cultural Park in 2011, different cultural centers in the park have played an important role as an educational platform which has provided vivid activities of cultural exchanges to broaden the students’ global view and to help them build cultural confidence. 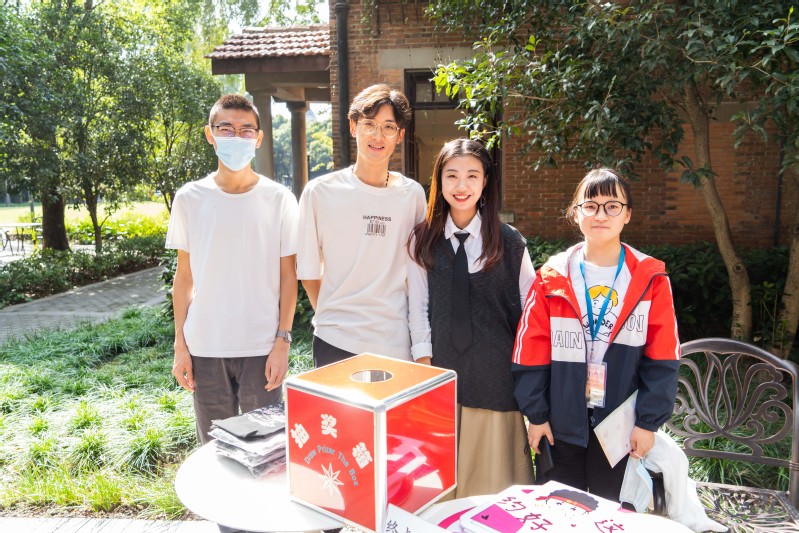 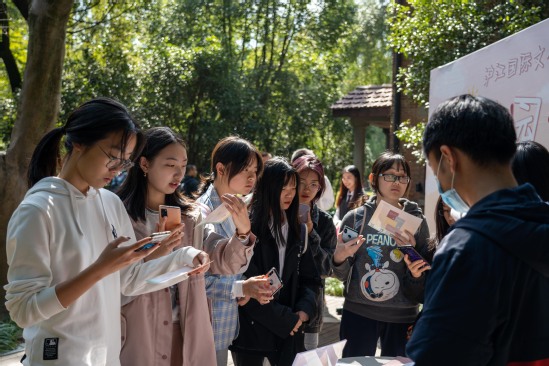 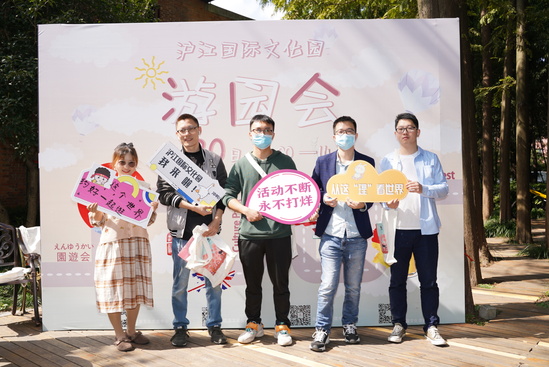