On Thursday November 28th, from 3pm to 5pm, the British Cultural Centre(BCC) held the introductory session of three universities in UK, including University of Huddersfield, Manchester Metropolitan University, and Queen Mary University of London.

Firstly, Mr. Jonathan Wakefield, the international relations manager of University of Huddersfield gave us the introduction of the university. It is located in Huddersfield, only 30 minutes away from the downtown city of Manchester.The university is equipped withvery high level teaching quality and advanced laboratory for students. At the same time, both undergraduates and postgraduates have the opportunity to work part-time in the famousmultinational enterprises. The University also offers various activities to create a cultural exchange platform for the international students at the campus. 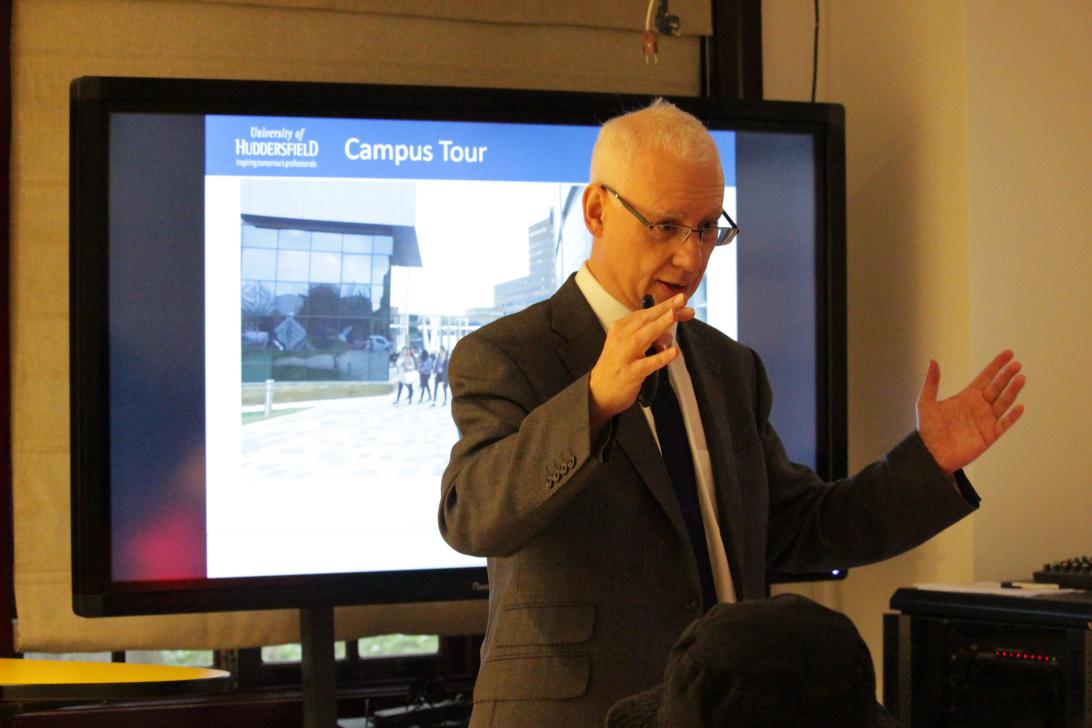 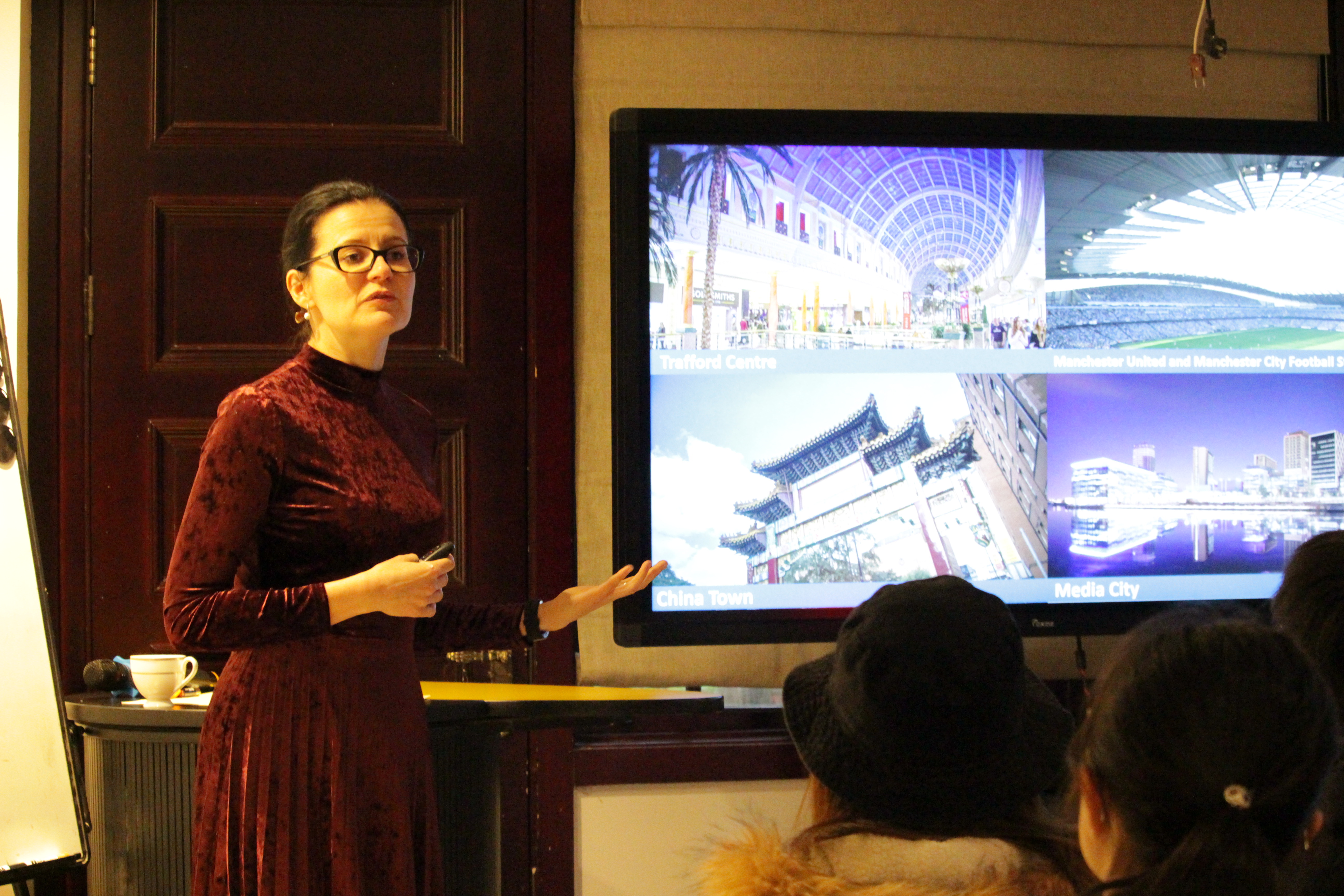 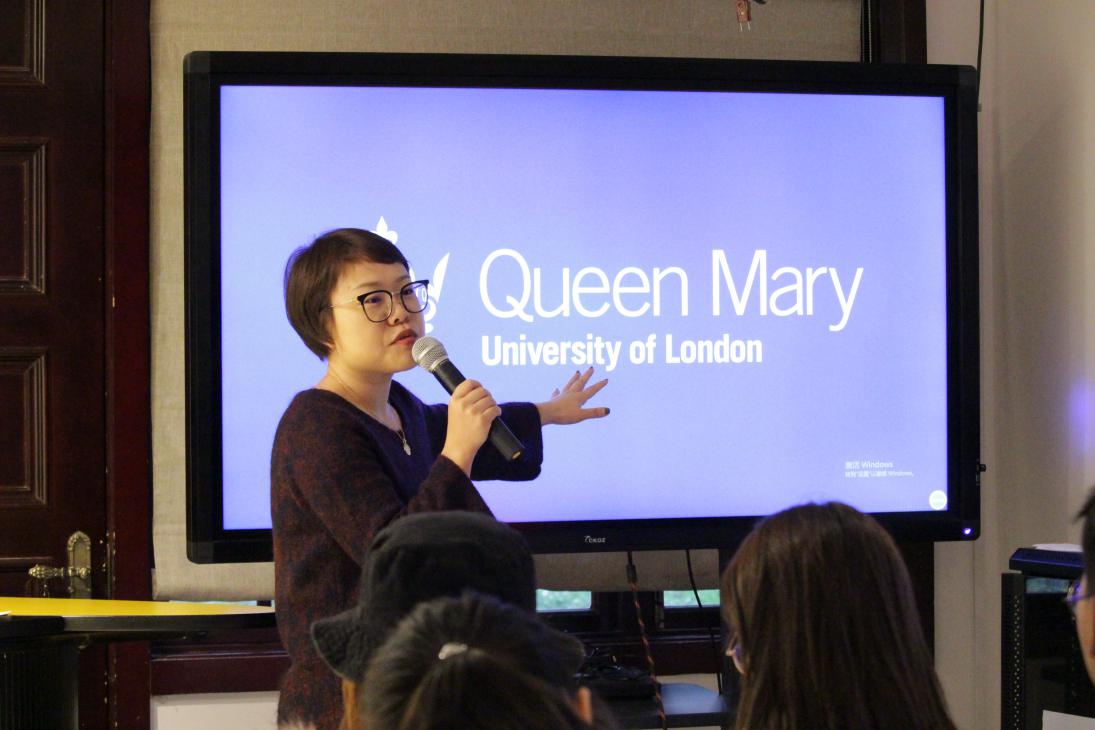 After the session, the lecture hall was still crowded with students asking for the details of each university’s programme. In the future, BCC will hold more sessions to offer our students a better platform to learn about the universities in UK and get further study abroad. 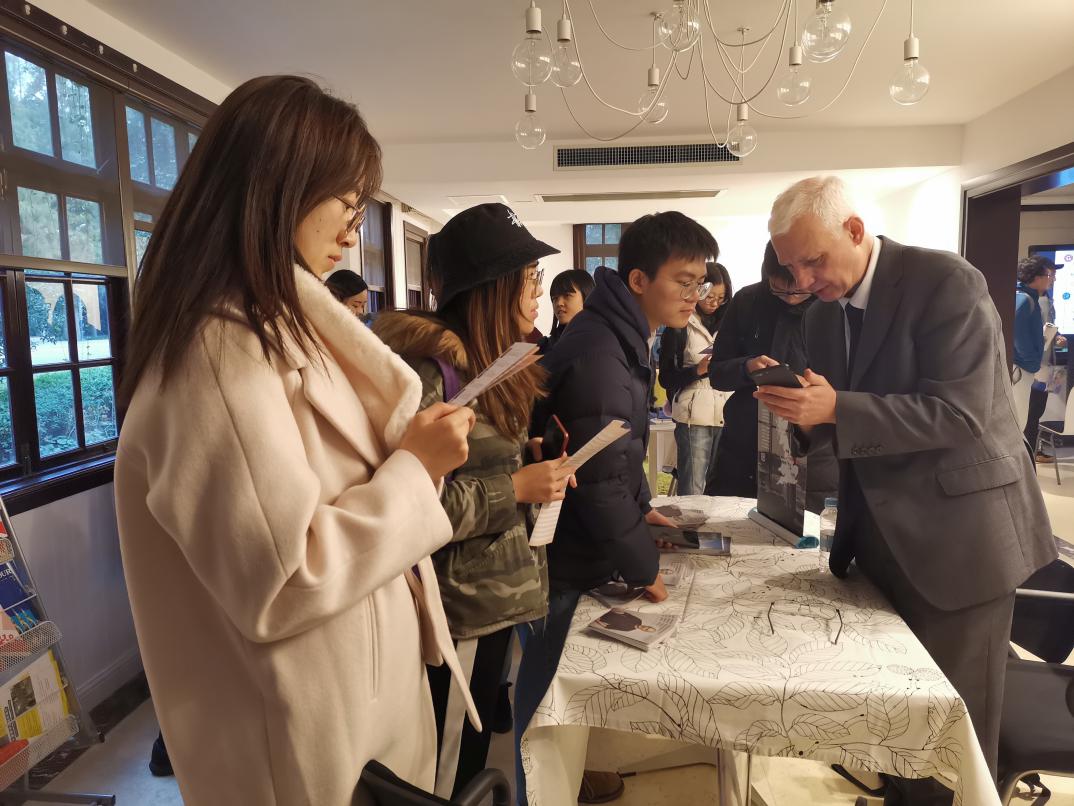 Students asked for details of each programme