Early spring, the American Culture Center of the University of Shanghai for Science and Technology has invited Dr. Grigor Khachatryan to come to perform. This is the first event of the Spring Music Festival. Also this event is one of the series of the high-level cultual events of Hujiang International Cultural Park. 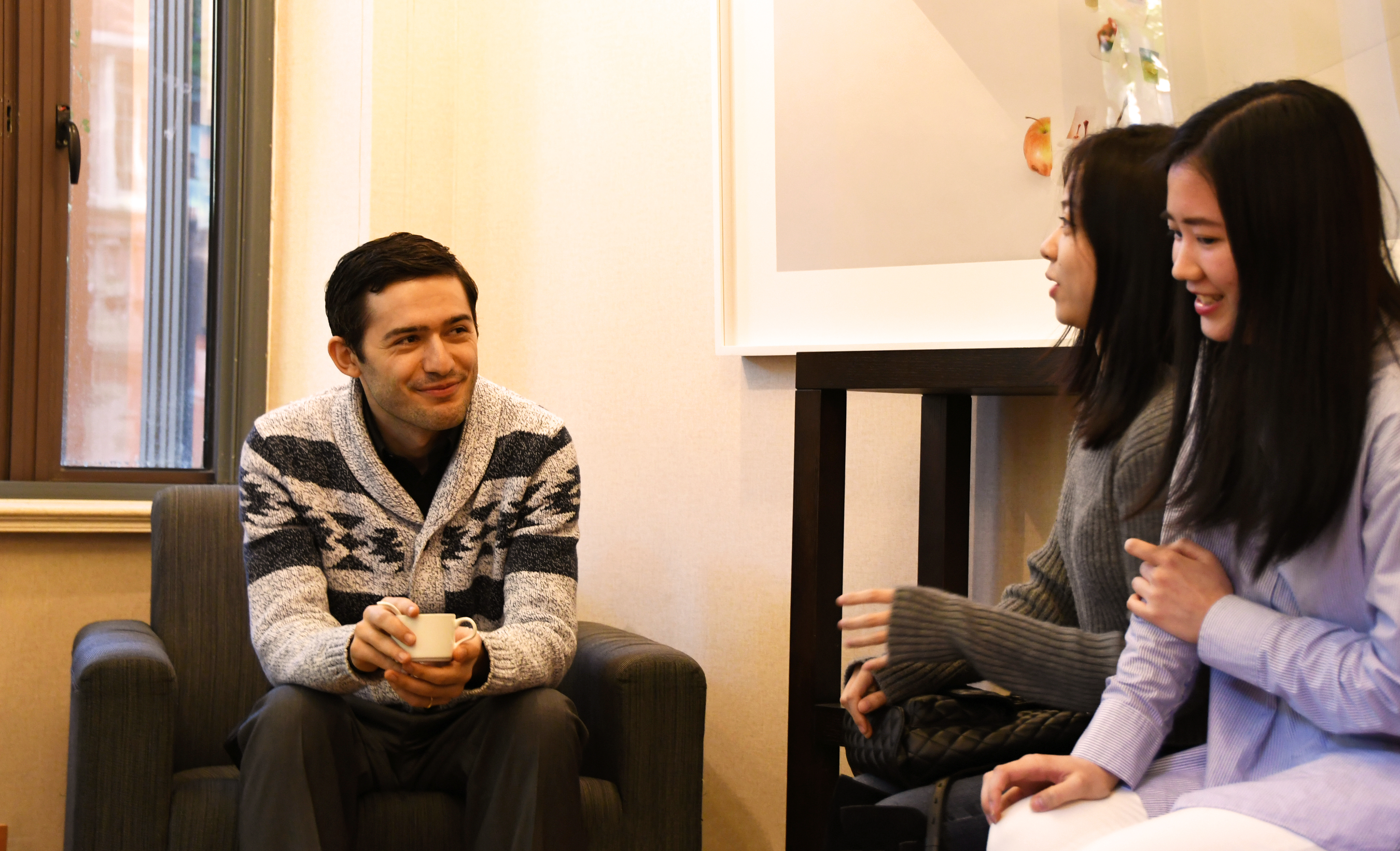 Dr. Grigor Khachatryan is a well-known chamber music piano soloist and is currently a piano professor at Concordia University. He has been the award winner in the international piano competitions such as the Cincinnati World Piano Competition, the Russian International Piano Competition, and the Bloomington Symphony Orchestra. The songs he has composed are currently recorded in the US and will be available soon. 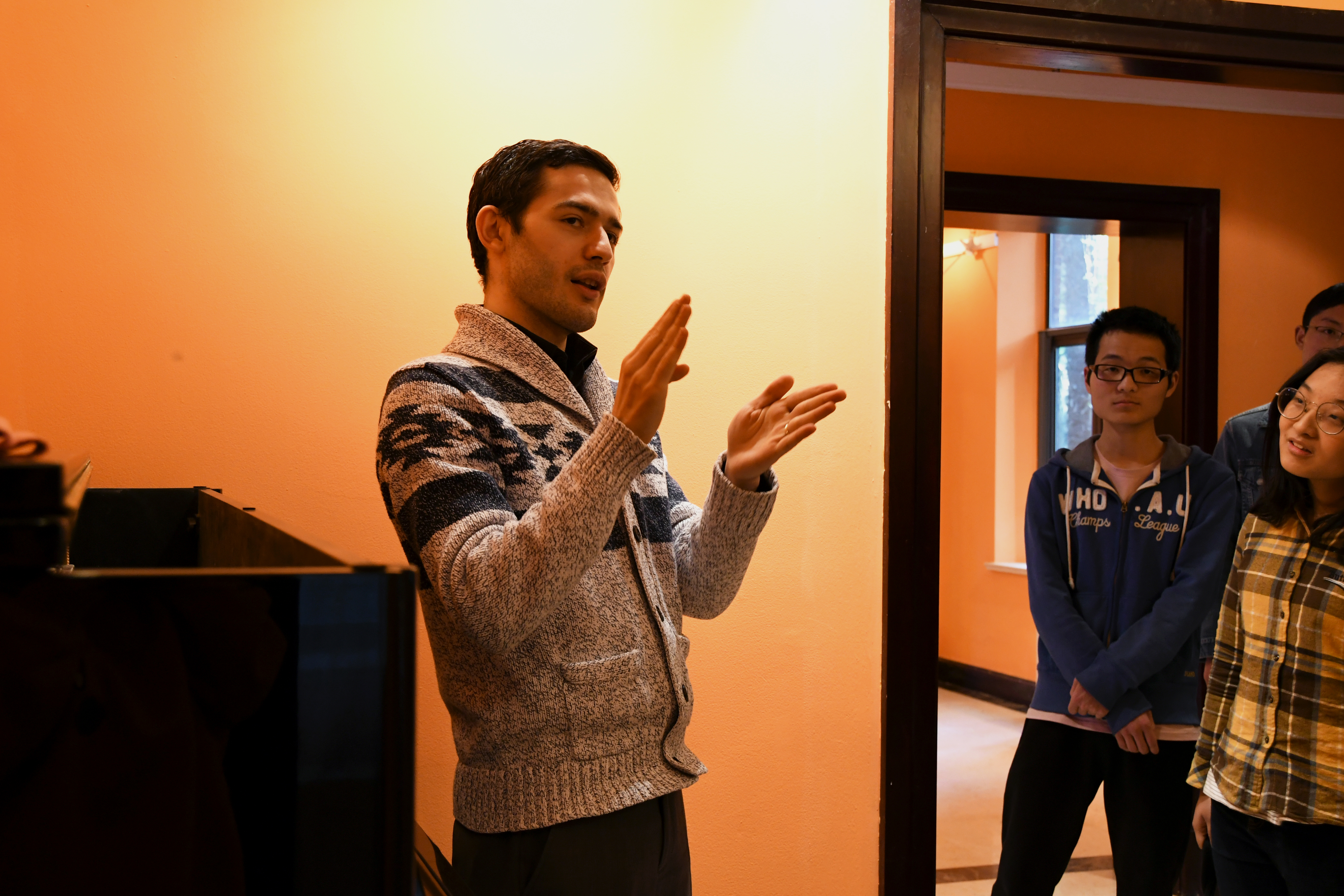 At 7pm on April 16th, Grigor Khachatryan Piano Recital was held at the Music Hall of the University of Shanghai for Science and Technology. Dr. Grigor Khachatryan performed works by Bach, Beethoven, Chopin and Liszt, presenting audiecne wonderful performances. In the first half of the concert, Bach F minor BWV881 was presented, the melody changed from weak to strong, and the emotion changed from a faint sorrow to a violent collision. Dr. Grigor Khachatryan took the strength of the whole song and made the audience feel the inner part of the song. In the second half, Beethoven's third sonata in D major was presented. It consists of four movements: the first movement grandiose sonata, the second movement, the third movement, the bright melody and the fourth movement finale. The third sonata in D major was created by Beethoven between 1796 and 1798. At that time, his hearing began to weaken, and he was in the sorrow, worry and depression of life. During the performance of Dr. Grigor Khachatryan, a series of small skipping and crawling sounds touched people's heartstrings, which made people feel the strong but nowhere to vent their emotions under the notes of his beating, so that the audience could not help but be immersed in it. After the performance, the audience’s applause continued for a long time, expressing the sincere gratitude and respect for the musician’s high level performance. 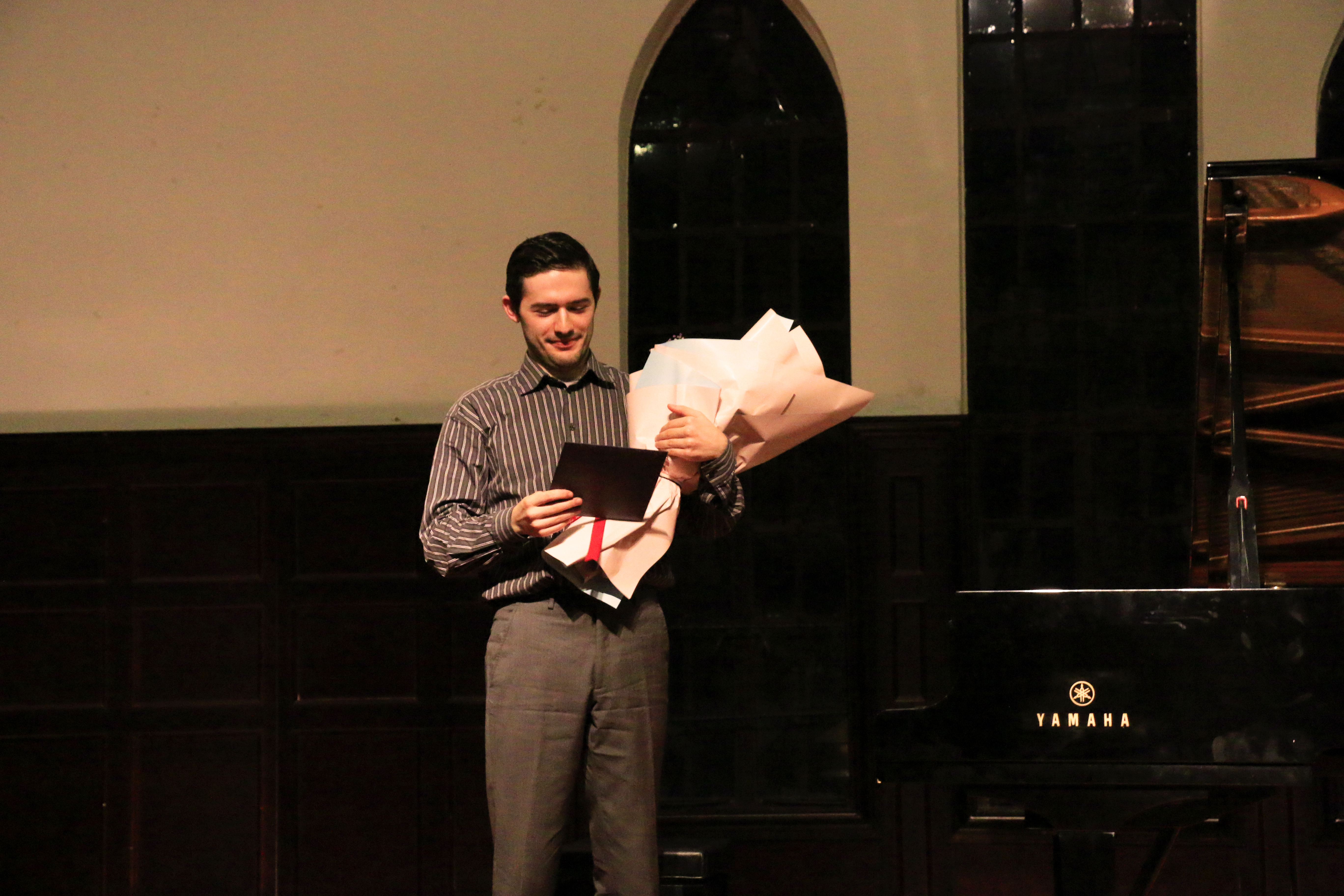 In May, the American Culture Center will hold the second concert of the Spring Music Festival, the Piano and Cello Duo.