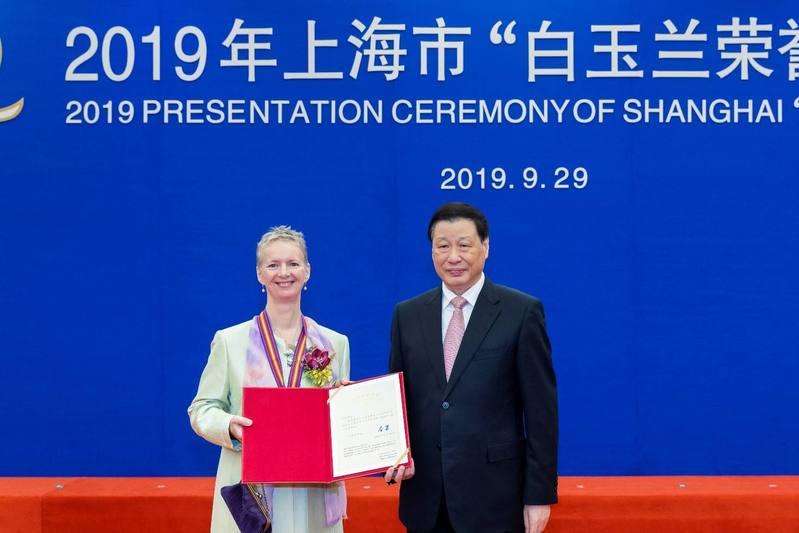 In recognition of and thanked the outstanding foreigners for their outstanding contributions to Shanghai's economic construction, social development and foreign exchanges, since 1989, the Shanghai Municipal People's Government has established the Shanghai “Magnolia Memorial Award” and Shanghai “Magnolia Memorial Award” in the name of the city flower white magnolia. The Magnolia Honor Award is not only a high recognition of the achievements of overseas Chinese in various fields, but also expresses the gratitude of all walks of life in Shanghai for their support for Shanghai's development.

Ms. Rose Oliver MBE has been the director of the British Cultural Exchange Center since 2014. She has been aiming at “cultivating students' international horizons and creating a platform for Chinese-English communication”. She has been actively expanding exchange programs, liaising and organizing student exchange activities for me. The school has made many contributions to international exchange and international development. Rose Oliver MBE said that she was honored to receive recognition and recognition from the Shanghai Municipal People's Government. She expressed her gratitude to the leaders and colleagues of the University of Shanghai for Science and Technology. She thanked the University of Shanghai for providing a platform and opportunity. Thank you for your support and encouragement over the years.

The role of Ms. Rose Oliver MBE in the Sino-British friendly exchanges has also been highly valued and appreciated by the two governments. In 2011, she was awarded the British Medal by the Queen Elizabeth II, and was awarded the Baron Title (MBE). In 2014, she was invited to participate in the Shanghai Foreign Experts Symposium and was received by General Secretary Xi Jinping.

Xu Kunlin, deputy mayor of Shanghai, delivered a speech at the award ceremony and expressed his expectation for the construction of a beautiful Shanghai from all walks of life: "I hope that foreigners from all walks of life can share development opportunities with us and build a beautiful dream to contribute to Shanghai's economic development. Let us Work together to make Shanghai a better place." 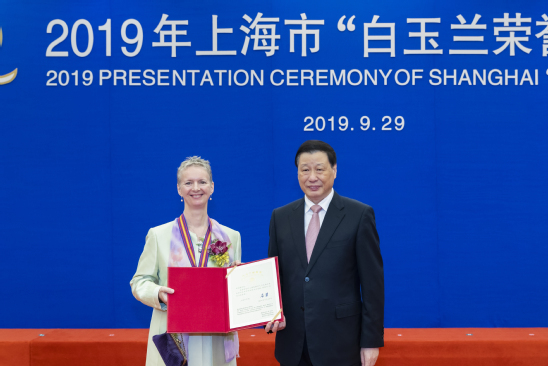 The second from the right (first row) is Ms. Rose Oliver MBE, Director of the British Cultural Exchange Center of USST 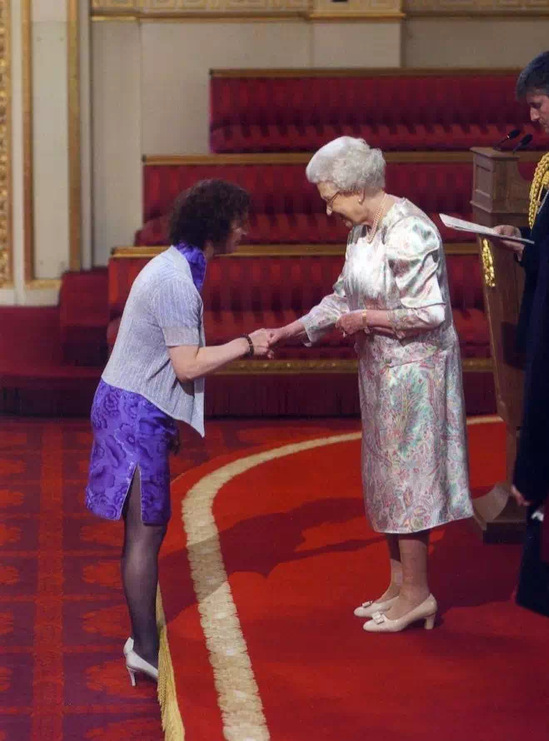