This year is the 200th anniversary of the publishing of the novel Pride and Prejudice which is the best known work of English writer----Jane Austen. A series of events were held relating to the works of Jane Austen, including an exhibition of photos of Georgian architecture, the introduction of music, poetry and art, and Appreciation of British Films of Jane Austen’s best known books. Recently, the British Cultural Centre held a lecture called Music in the time of Jane Austen. The music lecture was given by Mrs. Katy Gow, using the words and lots of material in videos, to give a vivid and detailed description of the works of Jane Austen, and Jane Austen's understanding of music, the great music composers living in her time and the relationship between men, women and pianos in Jane Austen’s time.

In the question time after the lecture, almost all the students put up their hands and actively asked many questions. Mrs. Katy Gow patiently answered all the questions in detail. Through this lecture, the students have not only broadened their horizons and understood the music more deeply, but also greatly improved their English listening and speaking skills. 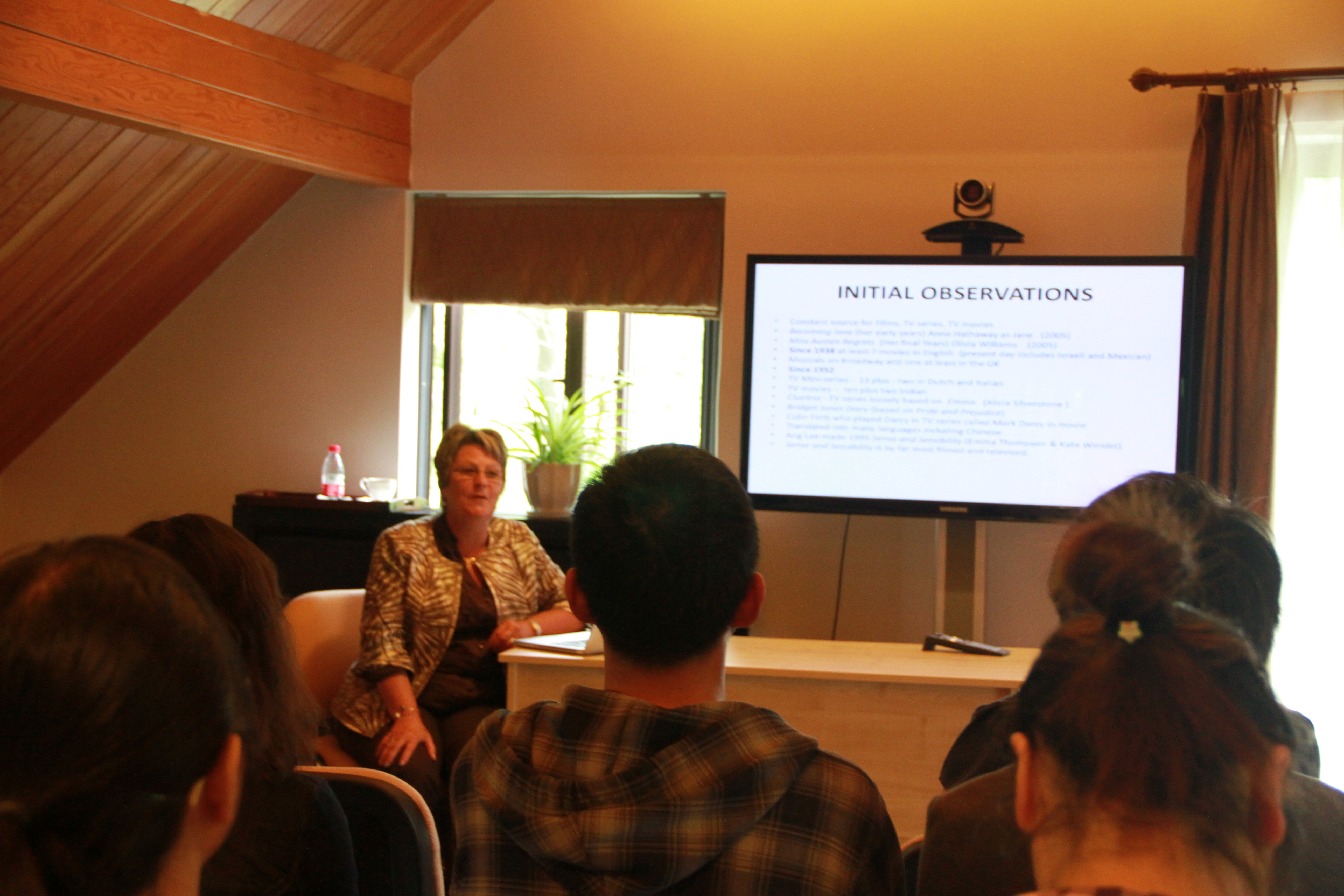