A Chinese dumpling party was held in Germany cultural Center on 13, December, 2012.

Chinese Dumpling(Jiaozi) is a Traditional Chinese Food, which is essential during holidays in Northern China. It is one of the most important foods in Chinese New Year. Traditionally, the members of a family get together to make dumplings during the New Year's Eve. Chinese dumpling is also popular in other Chinese holidays or festivals, so it is part of the Chinese culture or tradition. It is a golden opportunity for our guest students to gain more understanding about the core of Traditional Chinese Culture.

Making dumplings is really a team work. During the party, our guest students cooperate with each other and have a good command of making the filling and the wrapper. 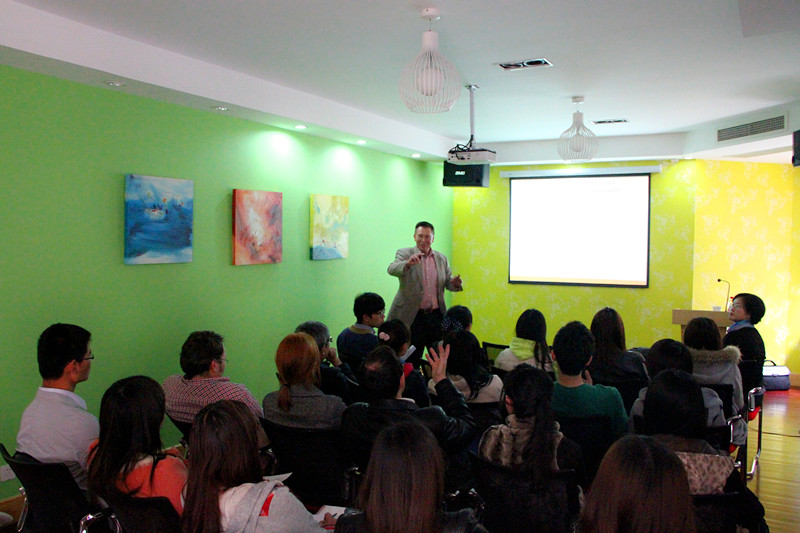 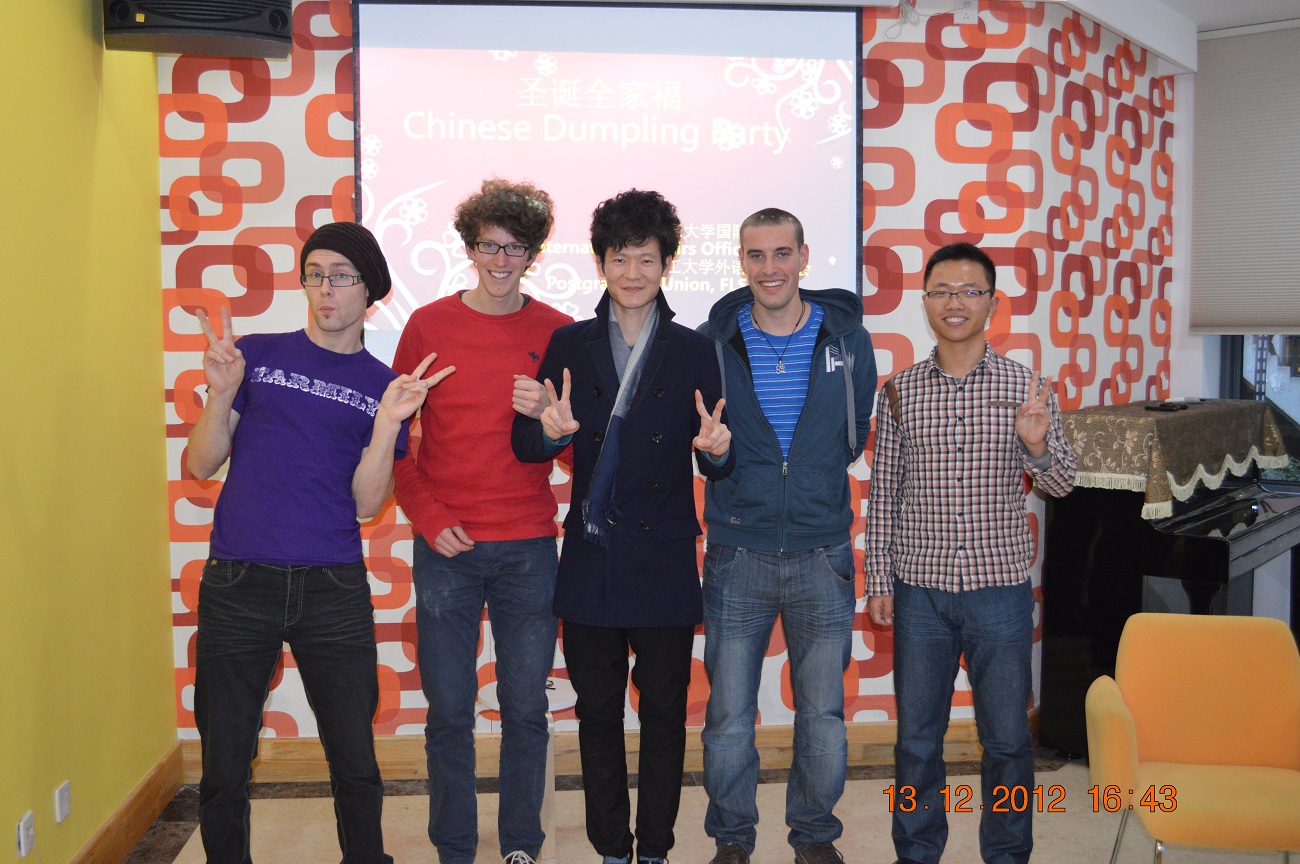 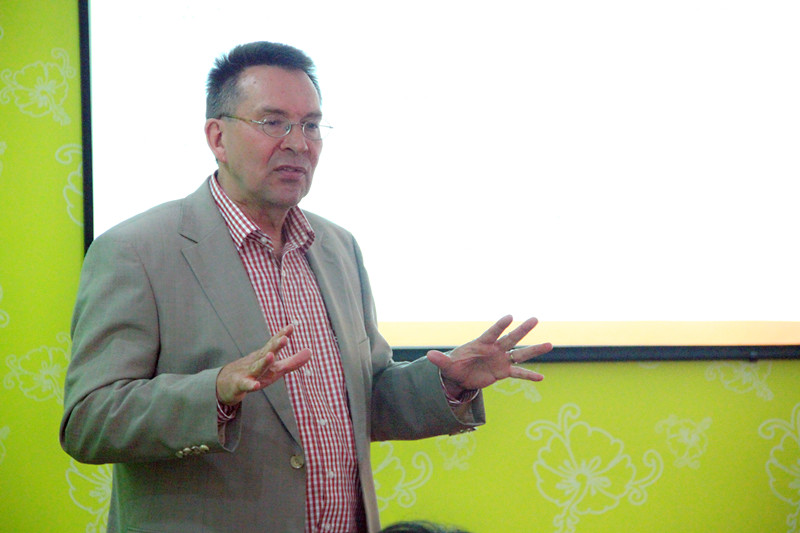 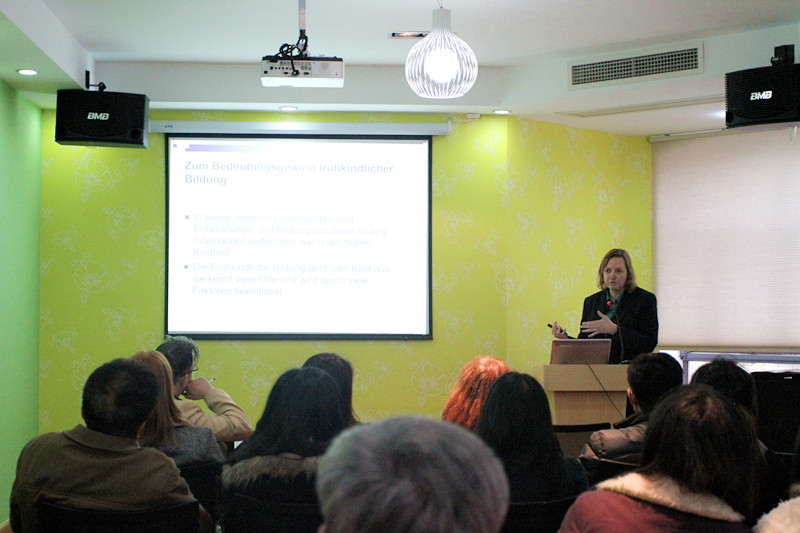 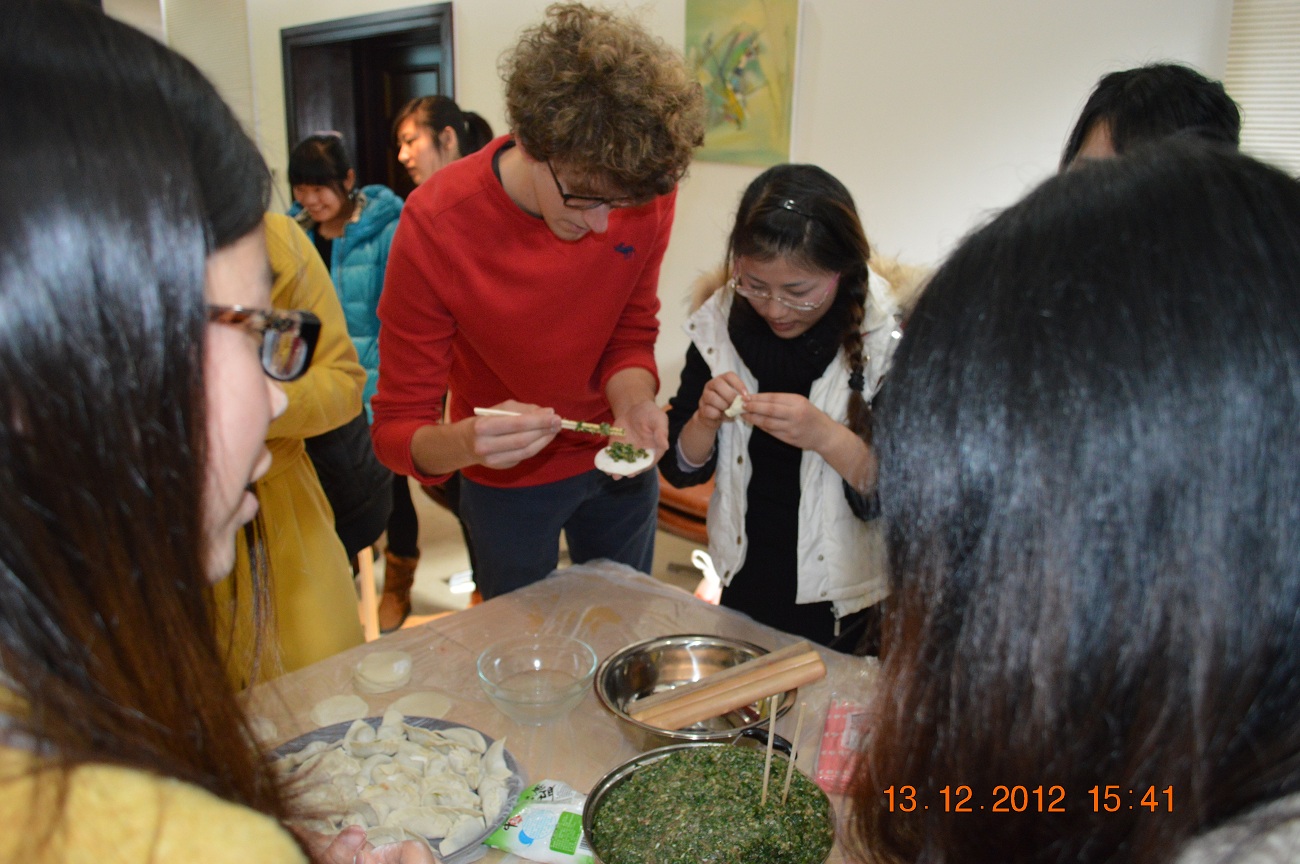 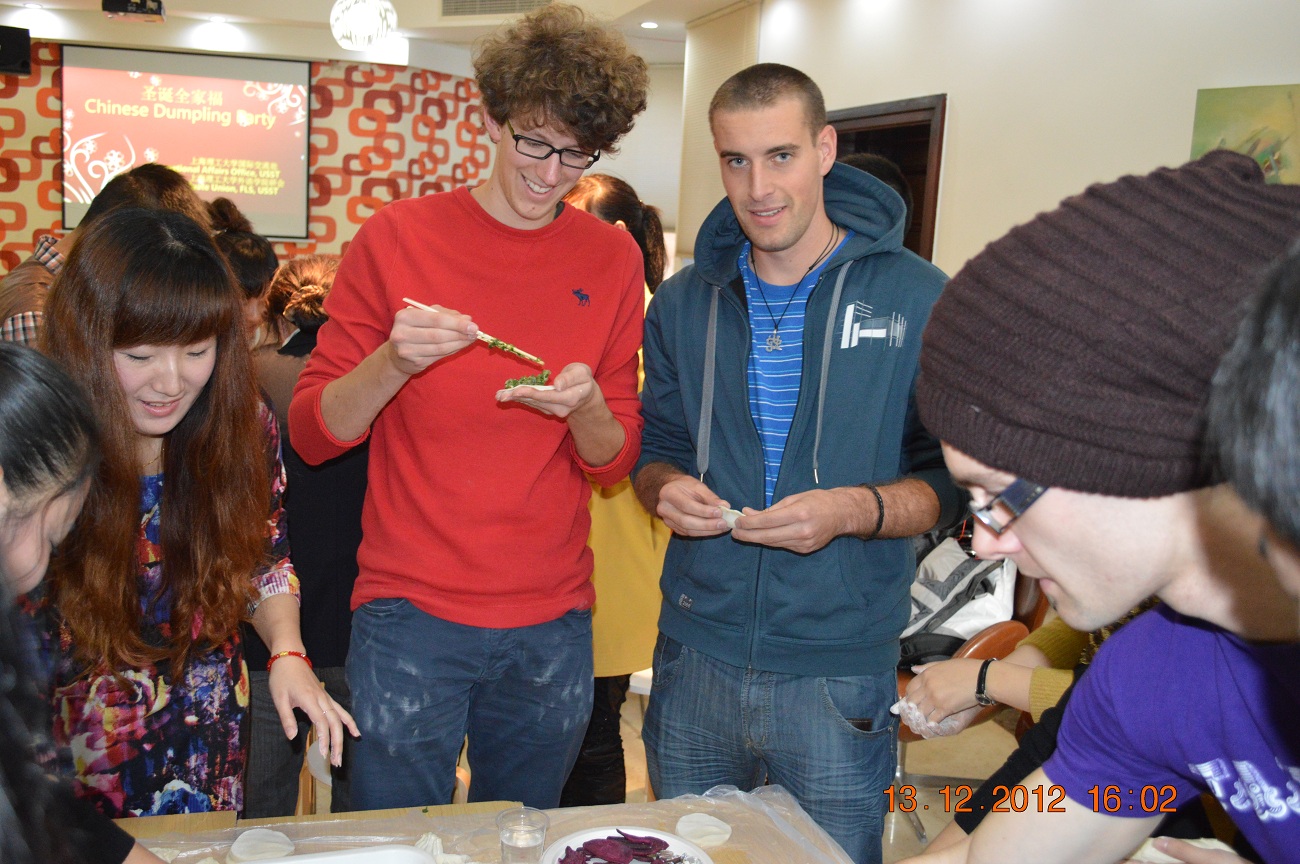 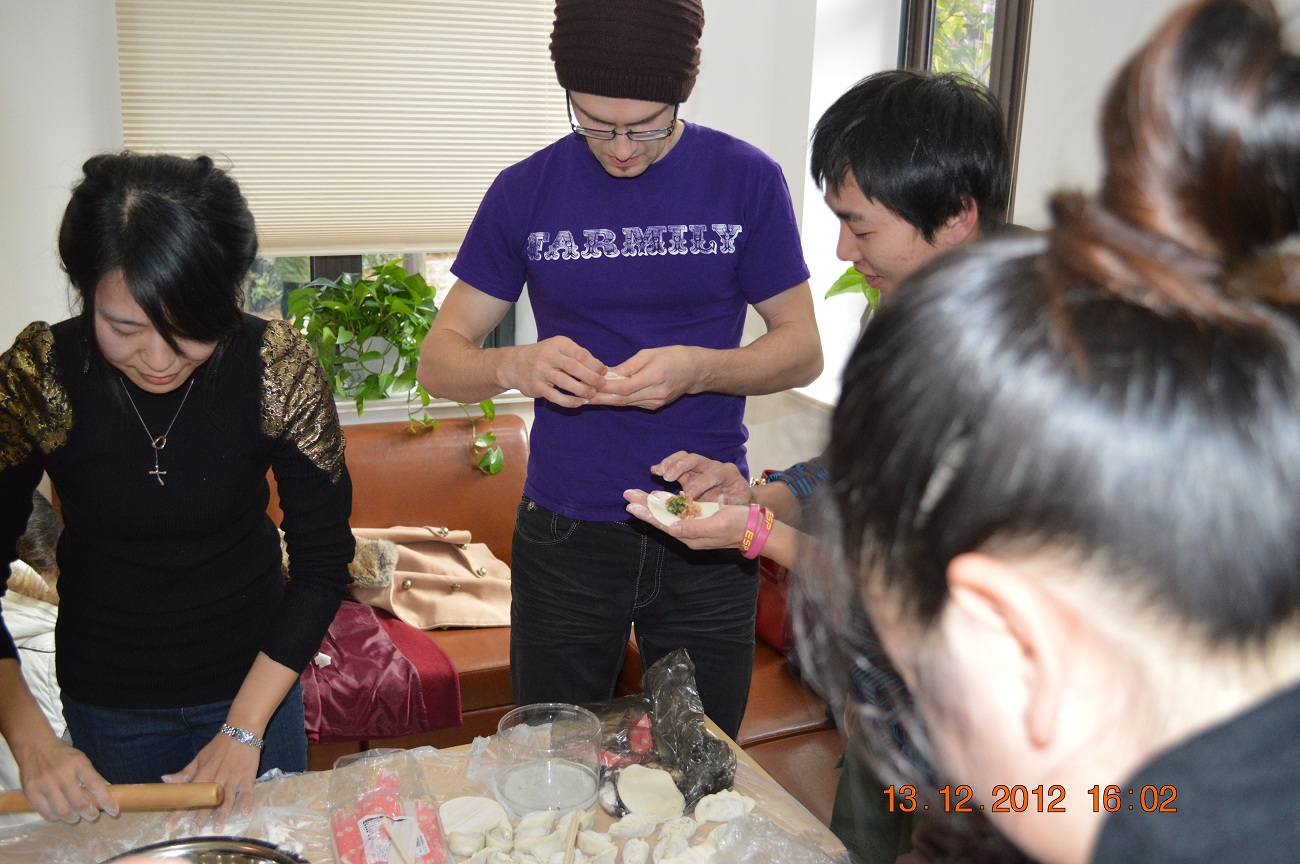 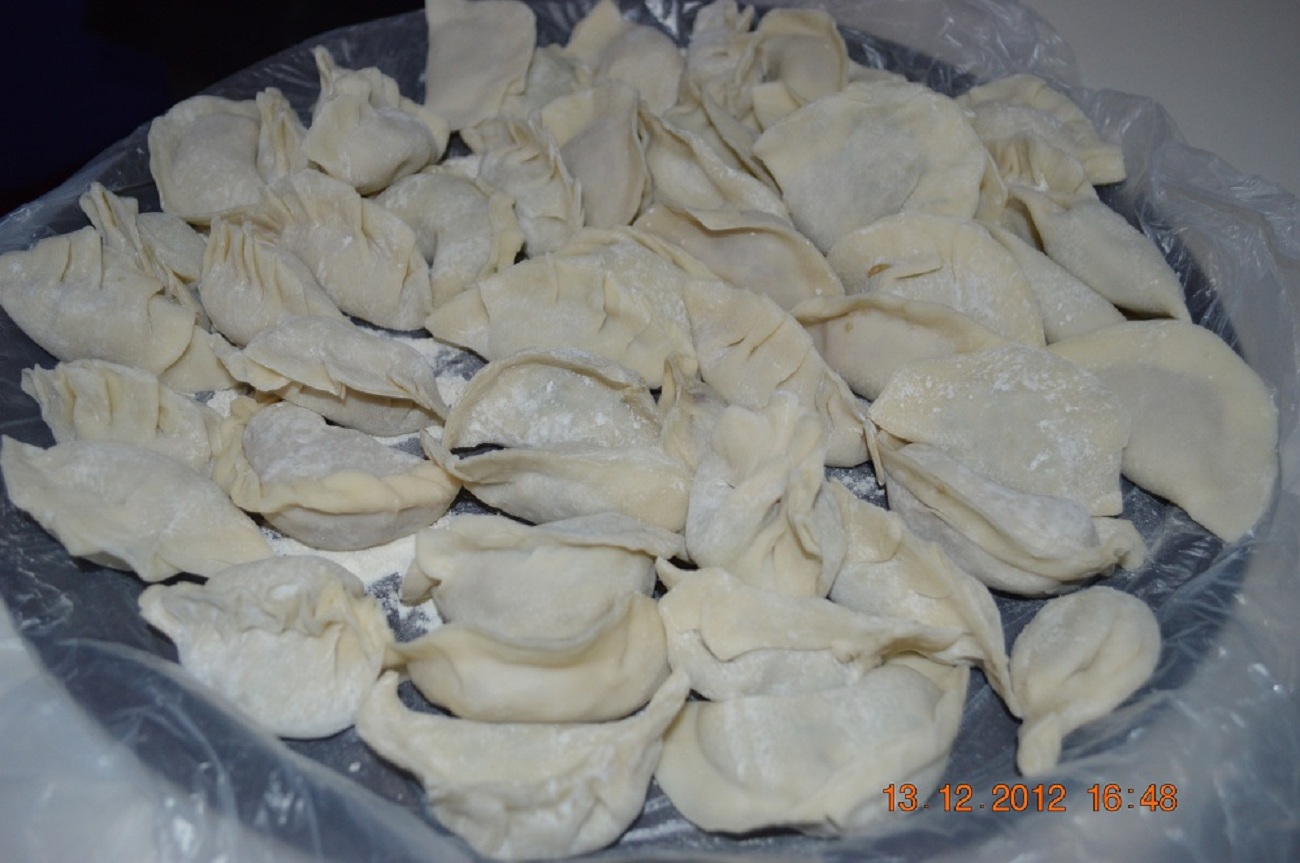 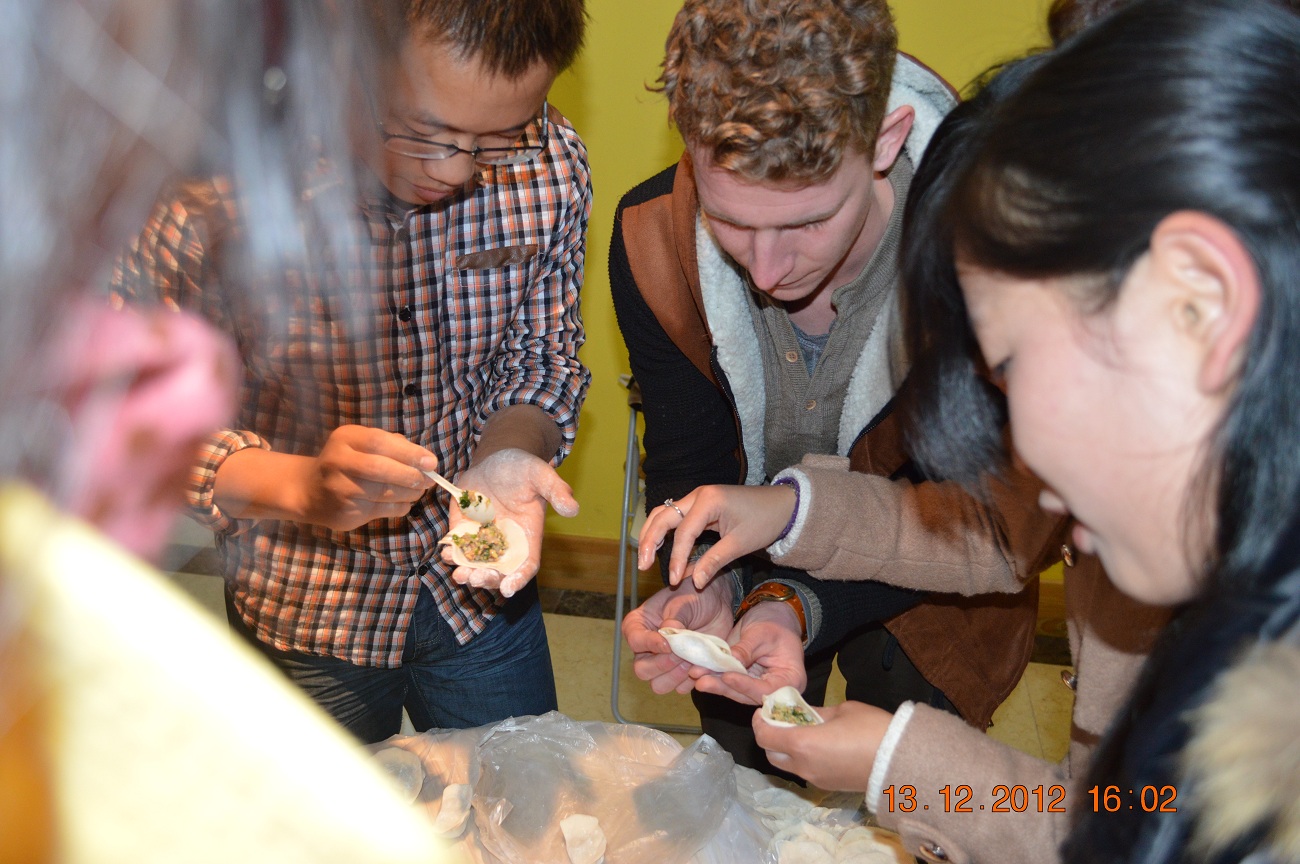